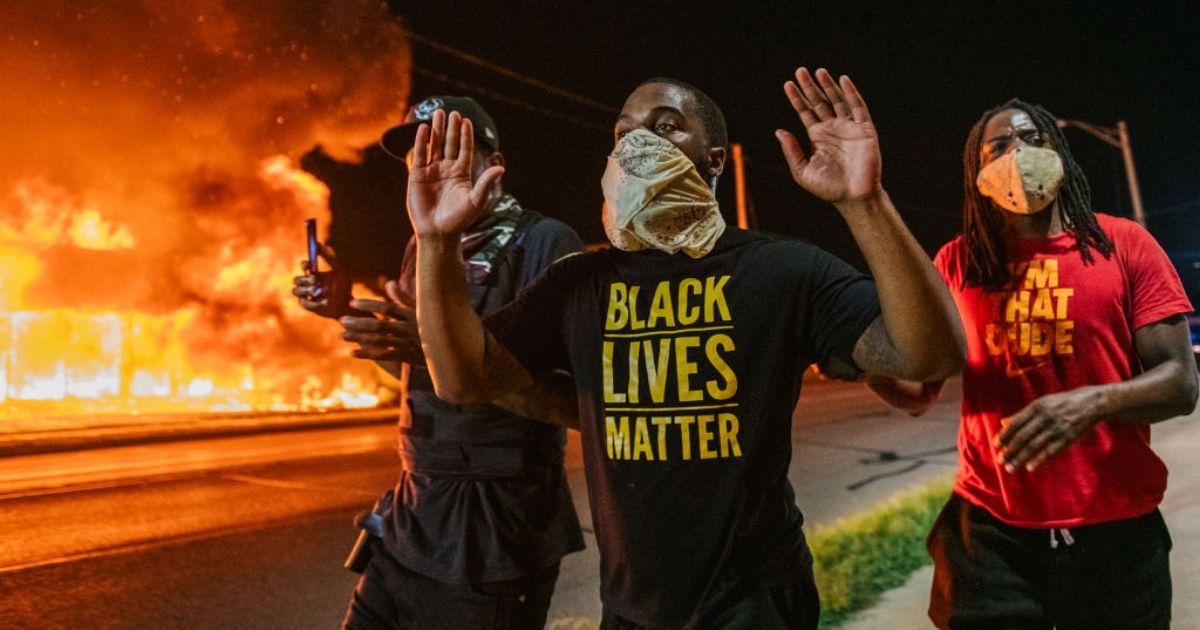 A black man paralyzed in a Wisconsin police shooting reached a plea deal on Friday to settle a sexual assault case pending against him.

In exchange, Blake pleaded guilty to two misdemeanor counts of disorderly conduct and Judge Bruce Schroeder sentenced him to two years of probation.

Prosecutors in Kenosha accused Blake in July of breaking into a woman’s home and sexually assaulting her.

Officers tried to arrest him in connection with that case on Aug. 23, but Blake resisted, according to police.

Officer Rusten Sheskey ended up shooting him seven times in the back, video shows.

Sheskey’s lawyer says Sheskey believed Blake was trying to kidnap one of his own children and Blake turned toward him with a knife.

The shooting left Blake paralyzed from the waist down and sparked several nights of protests and riots in Kenosha.

Prosecutors have charged Kyle Rittenhouse, a 17-year-old from Antioch, Illinois, with fatally shooting two men and wounding a third during one of the riots.