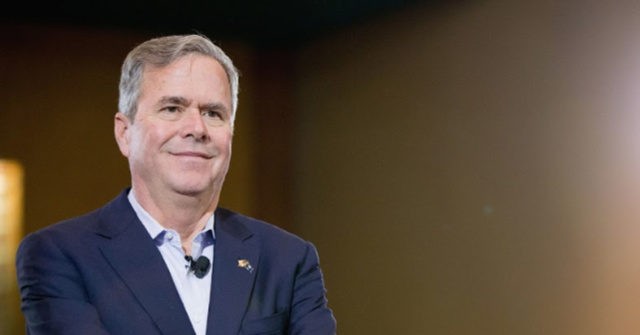 “Congratulations to President-elect Biden. I have prayed for our President most of my adult life. I will be praying for you and your success,” Bush wrote. “Now is the time to heal deep wounds. Many are counting on you to lead the way.”

Congratulations to President-elect Biden. I have prayed for our President most of my adult life. I will be praying for you and your success. Now is the time to heal deep wounds. Many are counting on you to lead the way.

Bush’s statement comes as CNN, MSNBC, and the Associated Press (AP) called the election for Biden on Saturday morning.

Joe Biden has not been certified as the winner of any states, let alone any of the highly contested states headed for mandatory recounts, or states where our campaign has valid and legitimate legal challenges that could determine the ultimate victor. In Pennsylvania, for example, our legal observers were not permitted meaningful access to watch the counting process.  Legal votes decide who is president, not the news media.

Meanwhile, Trump has closed the gap in Arizona between him and Biden below 30,000 votes.

“Of the 173,000 ballots that remain, about 126,000 are non-provisional ballots,” Arizona Secretary of State Katie Hobbs (D) explained. “The majority of those, 92,000, are from Maricopa County, which includes Phoenix.”

The Trump campaign contended that the margin is too early to call the state for Biden, and that Trump will win it.

The Republican majority in the Michigan state House plans to hold hearings regarding fraud claims.

Michigan House Speaker Lee Chatfield (R) said, “Every single legal vote needs to be counted, regardless of who cast it or who they voted for.”

“And then the candidate who wins the most of those votes will win Michigan’s electoral votes, just like it always has been. Nothing about that process will change in 2020,” he added.