The organizers assembling Joe Biden’s inauguration are urging Americans to not travel for the event, and to instead stay at home to view it in order to prevent the spread of coronavirus, numerous sources reported.

The inauguration is scheduled for Jan. 20, and will be “reimagined” at the Capitol due to the pandemic. The large crowds that typically gather for presidential inaugurations, where the President-elect and Vice President-elect take their oaths of office, are being discouraged.

WASHINGTON – JANUARY 20: Sen. Dianne Feinstein (D-CA) speaks during Barack Obama’s inauguration as the 44th President of the United States of America on the West Front of the Capitol January 20, 2009 in Washington, DC. (Photo by Scott Andrews-Pool/Getty Images)

“The ceremony’s footprint will be extremely limited, and the parade that follows will be reimagined,” Biden’s inaugural committee said.

Biden will deliver an inaugural address at the ceremony, which will address his plan to unite the country and combat the spread of coronavirus.

A former head of the Food and Drug Administration (FDA), Dr. David Kessler, is joining the committee as its chief medical adviser, and the committee has also hired “production experts” to work on the program for Americans to watch from home.

“Americans everywhere must do their part to slow the spread of the virus: wear masks, stay home, and limit gatherings,” Kessler said.

“We are asking Americans to participate in inaugural events from home to protect themselves, their families, friends and communities.”

The production experts have worked on the virtual 2020 Democratic National Convention, and have experience planning Super Bowl halftime shows and the Tony Awards.

Presidential inaugurations have attracted up to 1.8 million people, which was a record set by former President Barack Obama in 2009. Planners expect Biden’s inauguration to be much smaller because of the pandemic, according to USA Today. 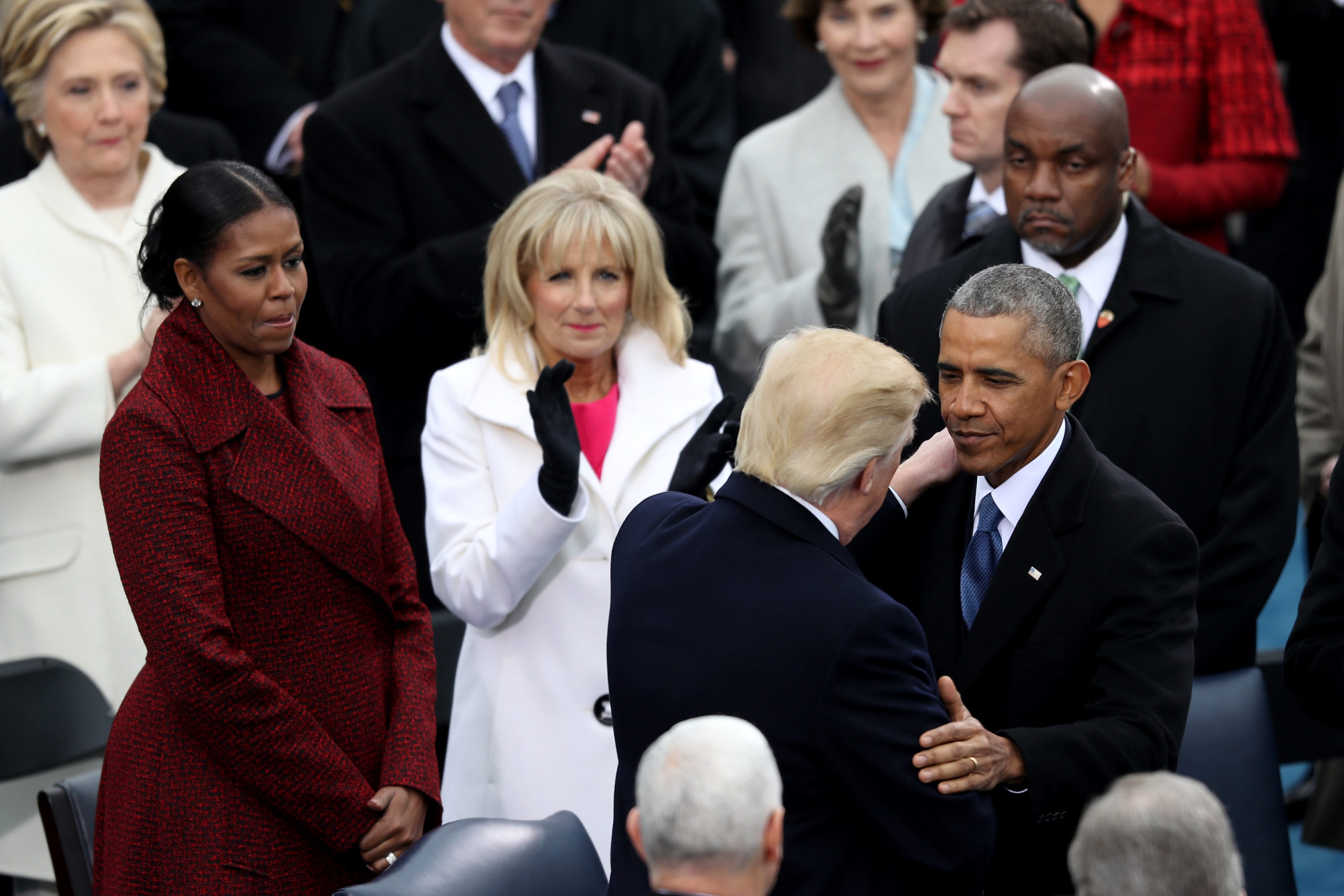 It is unclear whether President Donald Trump will attend the ceremony. (RELATED: REPORT: Trump Floats 2024 Campaign-Related Event During Inauguration Week)