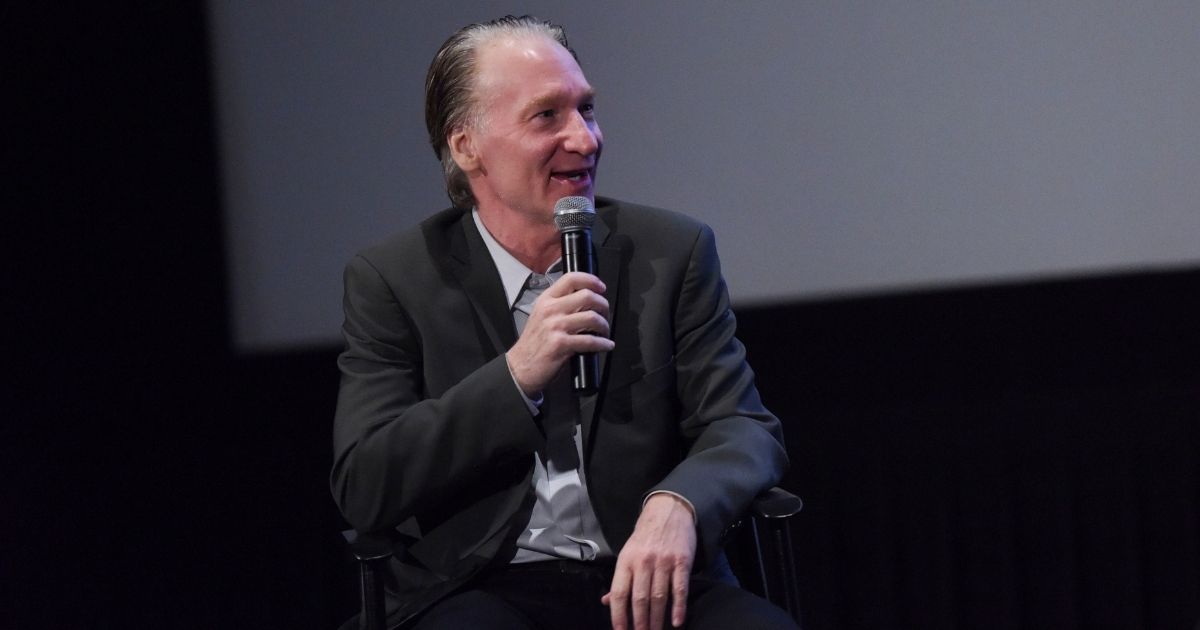 Although he’s rude and crude and our political worldviews are miles apart, I’ve always considered HBO’s “Real Time” host Bill Maher to be an honest liberal.

In his trademark take-no-prisoners style, he explains what he believes is responsible for the Democrats’ dismal performance this election cycle. According to Maher, voters were saying, “You’re good enough. You’re smart enough, but dog gone it, we don’t like you.”

“Under the headline ‘Something Went Wrong,’ The New York Times described a post-election conference call between Democratic leaders where they ‘wept, cursed and traded blame.’ Wait,” he said, “I thought we won this one.”

“In a year that was so much about making people aware of racism, their share of minority votes went down.”

He said that “the message from so much of the country was we don’t like Trump, but we still can’t bring ourselves to vote for you.”

“Liberals can either write off half the country as irredeemable or they can ask, ‘What is is about a ‘D’ next to a candidate’s name that makes it so toxic?'”

Arizona Democratic Rep. Ruben Gallego was asked how the Democratic Party could better connect with the Latino community. He replied, “First, let’s stop using the term Latinx.” Maher said that most Latinos have never heard this term, “and when they do they don’t like it.”

I had to look up the definition of Latinx. It refers to “a person of Latin American origin or descent” and is “used as a gender-neutral or nonbinary alternative to Latino or Latina.” Come on.

Did Democrats veer too far to the left?

He brings up a post-election comment made by Virginia Congresswoman Abigail Spanberger, a Democrat. She told her colleagues, “If we are classifying Tuesday as a success … we will get f–ing torn apart again in 2022.”

“Pennsylvania Democrat Conor Lamb said ‘Democratic rhetoric needs to be dialed back. It needs to be rooted in common sense.’ Thank-you.”

He zeroed in the Democrats’ deep dive into political correctness which he mocked his fellow liberals for.

“I can do this all day … Cite stories big and small that are endlessly on people’s news feeds that add up to a constant drip, drip, drip of ‘These people are nuts.'”

Maher said this was the “crux of the problem. He continued, “Democrats too often don’t come across as having common sense to a huge swath of Americans … but as I’ve said before, politics in this country is binary. You have to wear everything your side does. Republicans are the party of don’t wear masks, kids in cages, lock her up, and Democrats are the party of every hypersensitive, social-justice-warrior-woke-bulls— story in the news. They’re the party that disappears people or tries to make them apologize for ridiculous things.”

He cites actress Anne Hathaway who was punished for playing a witch who had three fingers. This was construed by the left as being disrespectful to the disabled community.

Next Maher recounts the story of a female professor who, while riding an elevator, asked what floor they were on. A man jokingly answered, ‘women’s lingerie,’ “for which he earned a formal complaint because it left her ‘shaken.'”

He continued sharing anecdotes which made the left appear – well – as ridiculous as they’ve become.

“Democrats kept saying in the campaign, ‘You can’t possibly think Trump is preferable to what we’re selling,’ and many voters keep saying, ‘Yes. We. Can. In fact, our primary purpose for voting for him is to create a bulwark against you. Because your side thinks silence is violence and looting is not.”

Finally, Maher advises Biden to listen to his old boss, former President Obama, who is shown saying, “This idea of purity and you’re never compromised and you’re always politically woke and all that stuff. You should get over that quickly.”

Will Democrats hear it?

“This idea of purity and you’re never compromised, and you’re always politically woke and all that stuff — you should get over that quickly.” –
@BarackObama #BlueRipple pic.twitter.com/njTtayegxW