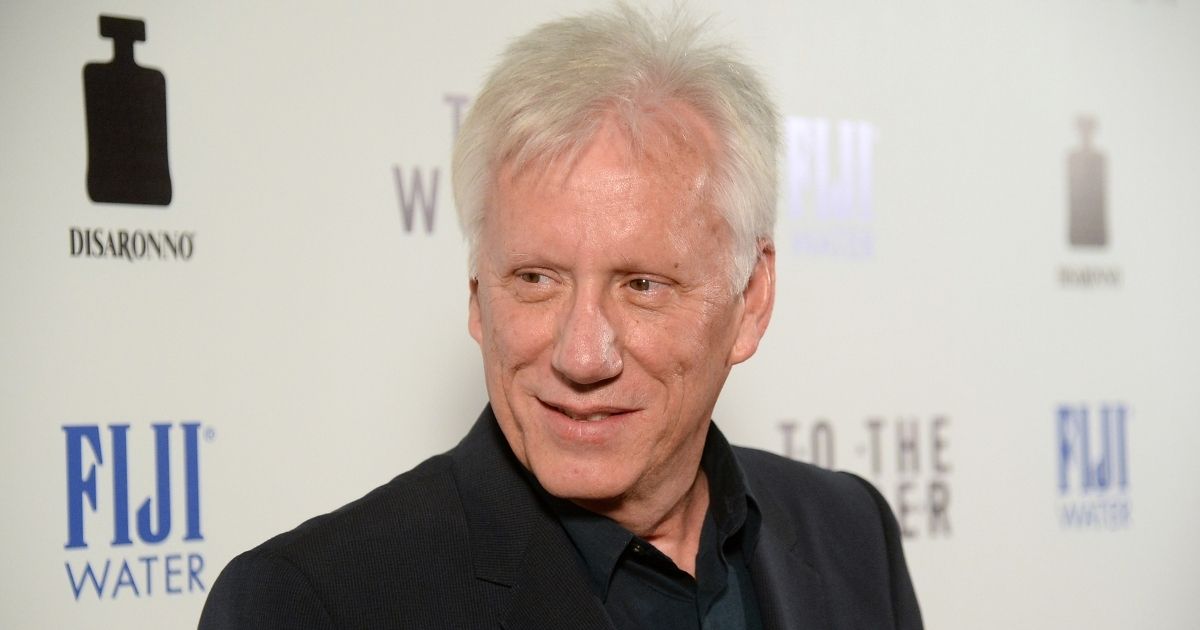 Hollywood actor and conservative social media commentator James Woods reminded his followers of the power of the Second Amendment in a Twitter post on Thursday.

Woods, a favorite of many conservatives online, perfectly encapsulated the power of the right to bear arms amid the country’s latest crisis, which this time involves the still-contested presidential election.

That power goes beyond muzzle velocity and caliber size.

As a country, since March, we’ve endured a pandemic, a government overreaction to that pandemic, riots, nationwide civil unrest and now an election which a great many voters worry could be stolen from them.

These are trying times, but life is sometimes difficult.

Luckily, we can cling to our faith and our guns.

While faith is the most powerful tool we have amid this current psychological nightmare with regard to the election, it’s important to remember that we have a right to protect ourselves.

Do you own firearms?

The actor tweeted, “Watching the riots and mayhem, all funded by the same people stealing the election, I am comforted by one sure and shining light: the wisdom of the Founding Fathers.”

He added, “Can you imagine enduring this nightmare without the reassuring power of the Second Amendment?”

Watching the riots and mayhem, all funded by the same people stealing the election, I am comforted by one sure and shining light: the wisdom of the Founding Fathers. Can you imagine enduring this nightmare without the reassuring power of the Second Amendment?

RELATED: Ocasio-Cortez Snaps at Dem Ex-Senator Who Dared Speak the Truth About the Party’s Big Problem

It is difficult to imagine the country’s hell of a year without the firearms many of us carry, collect and rely on for home protection, sport or general leverage against potential tyranny.

The fact that so many Americans have purchased guns this year in record numbers tells us how important the Second Amendment is to our collective psyche.

You could even argue guns are part of the system of checks and balances.

But Woods wasn’t making a call to arms.

Firearms are a last resort which many global citizens do not have, and that’s difficult to fathom.

A year which has seen individual liberties eroded by government tyranny in areas such as Michigan, California, New Jersey and Pennsylvania saw Americans buy so many guns, the FBI couldn’t keep up with background checks at times.

The National Instant Criminal Background Check System background check system froze up on me twice this year while I was purchasing guns.

It was a minor inconvenience, sure. But it was nice to know there were so many other people out exercising their rights that it hit the system like a DDoS attack.

The system crashed because people wanted to arm themselves so they wouldn’t be left defenseless, no matter the potential threat.

Many of us pray to God we continue to only need our guns to use at ranges and to show off in our collections.

But when the world feels a bit topsy-turvy, it’s comforting to know so many of us are not only armed, but we are essentially encouraged to own guns by our country’s founding documents.