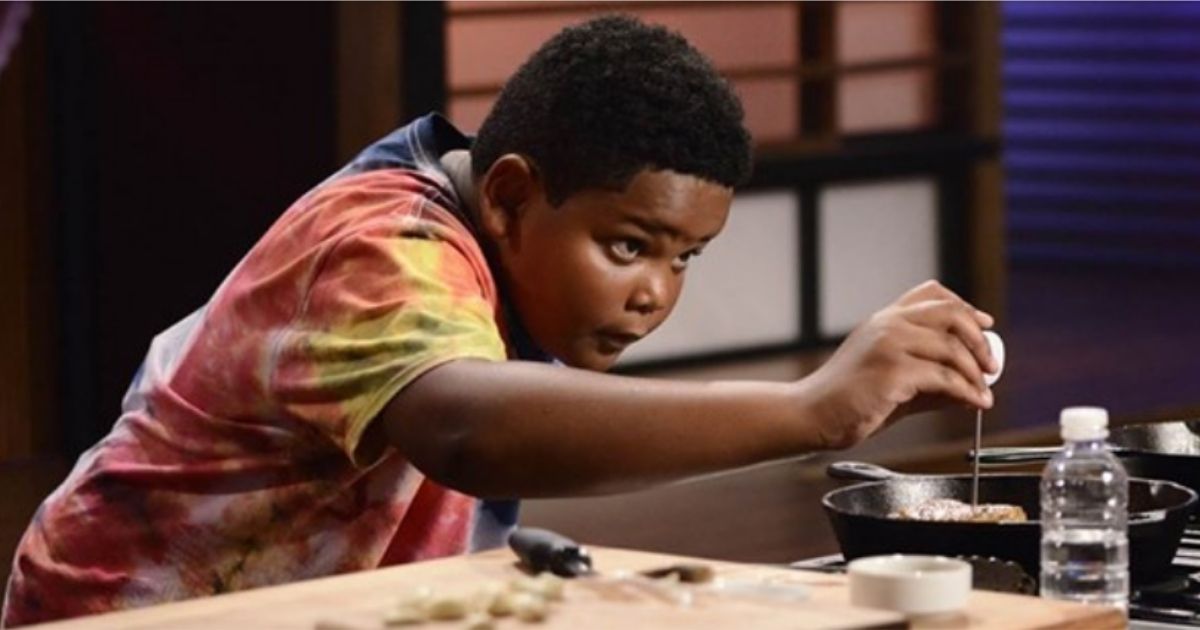 Ben Watkins, known for his appearance on the sixth season of “MasterChef Junior,” died Monday after a battle with a very rare form of cancer. He was 14.

The Watkins family has experienced much loss over the past few years. Shortly after Ben became a fan favorite on MasterChef, his parents died in a murder-suicide.

Despite the havoc such a loss can wreak on any life, let alone that of a child, Ben focused on the positives.

“I’m one of the lucky ones because I’ve got a grandma and an uncle who love me,” he told his uncle, according to the Chicago Tribune.

The boy loved working at Big Ben’s Bodacious BBQ and Delicatessen in Gary, Indiana, and had dreams of opening his own place someday.

When he was just 13, the brave young soul was diagnosed with angiomatoid fibrous histiocytoma — a condition so rare that only six people in the world have it.

The cancer manifested in aggressive tumors on his spine, shoulder and lung, according to The Times of Northwest Indiana. He went through surgeries and treatment at Lurie Children’s Hospital of Chicago, but after 18 months of fighting, Ben died.

“We were praying for a different outcome,” Anthony Edwards, Ben’s legal guardian, told the Chicago Tribune. “But Ben’s lungs could no longer give him the air he needed to breathe. It’s been devastating.”

“There’s no cause and it’s not hereditary, so it didn’t come from his parents.”

Ben’s grandmother and uncle shared a statement after his death, praising his good nature and innate strength.

“Our Ben went home to be with his mother Monday afternoon after a year-and-a-half battle with cancer,” they wrote. “After losing both of his parents in September 2017, we have marveled about Ben’s strength, courage and love for life.

“He never, ever complained. Ben was and will always be the strongest person we’ve known.

“When Ben’s rare illness was shared with the world, he was so heartened by the outpouring of love he received from every corner of the world — especially here in his hometown of Gary, Indiana.

“We cannot thank this community enough for holding our family up in prayer and for all that you’ve done. Ben suffered more than his share in his 14 years on this earth, but we take solace in that his suffering is finally over and in that, in the end Ben knew he was loved by so many.”