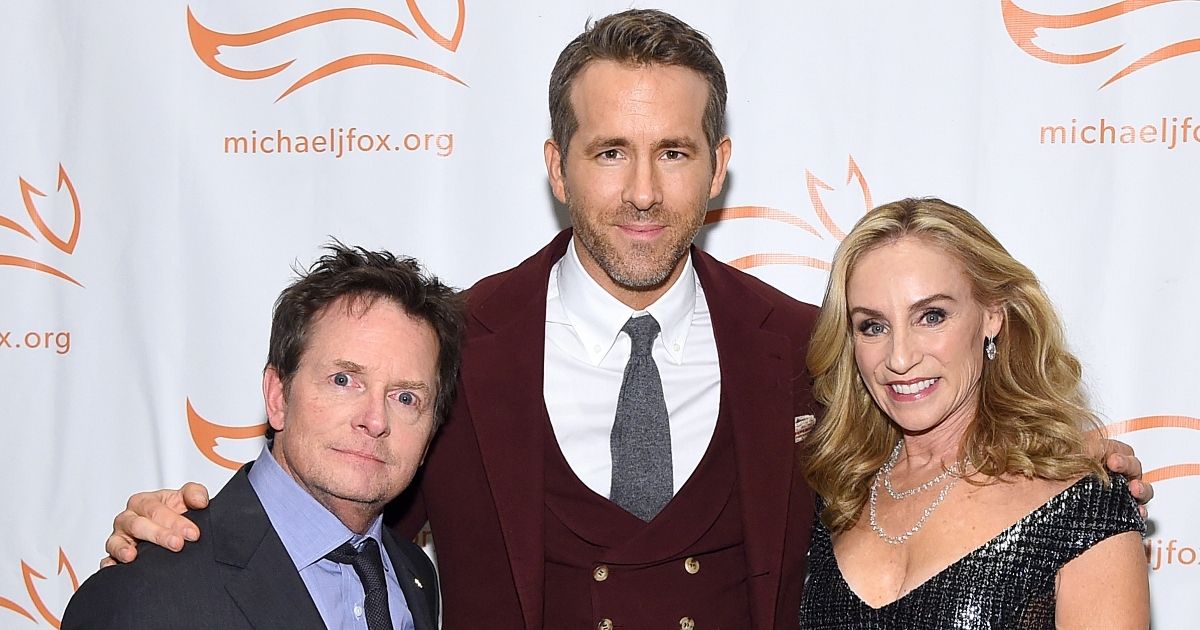 Michael J. Fox has had to do a lot of adjusting as he navigates his life and career with Parkinson’s disease, and despite his generally upbeat demeanor, it hasn’t been all sunshine and rainbows.

He’s had good times and incredibly dark times, and recently spoke about how difficult it is to be an actor when you can’t memorize lines effectively.

“My short-term memory is shot,” the 59-year-old told People recently. “I always had a real proficiency for lines and memorization. And I had some extreme situations where the last couple of jobs I did were actually really word-heavy parts.”

“I struggled during both of them.”

While Fox was diagnosed in 1991, he held off announcing it for seven years. In more recent years, he’s experienced a tumor, surgeries and a fall that shattered his arm.

He had to relearn how to walk and needed a lot of physical therapy.

All in all, he’s had to accept that he cannot do some of the things he once did — and he’s had some moments that have made him question everything.

While he does what he can to mitigate the effects of the disease on his speech, including vocal exercises meant to sharpen his diction and projection, he’s focused on the skill that he’s been able to hone over the years: writing.

“I’m down to this,” he said. “My guitar playing is no good. My sketching is no good anymore, my dancing never was good, and acting is getting tougher to do. So it’s down to writing. Luckily, I really enjoy it.”

His fourth memoir, “No Time Like the Future,” is set to come out Nov. 17, and deals with how he learned to be optimistic in spite of the setbacks he’s faced.

“So the last couple of years have been trickier than most,” he said. “I have things that I’ve been blessed with that are just incredible. My family, my success, that I’ve been doing something I love to do.

“Optimism is sustainable when you keep coming back to gratitude, and what follows from that is acceptance,” Fox said. “Part of gratitude is acceptance and accepting that this thing happens … accept it for what it is.”

“It doesn’t mean that you can’t ever change it. It doesn’t mean you have to accept it as a punishment or a penance, but just as something you can recognize and put it in its proper place and then see how much the rest of your life you have to thrive in … If you name something, identify it and accept it, then you can move on.”

He refers to his book as cathartic and “cranky,” in a positive sort of way.

“It’s not that I wasn’t sincere before,” he said, “but my gratitude is deeper now, from having gotten through the darkest times.”