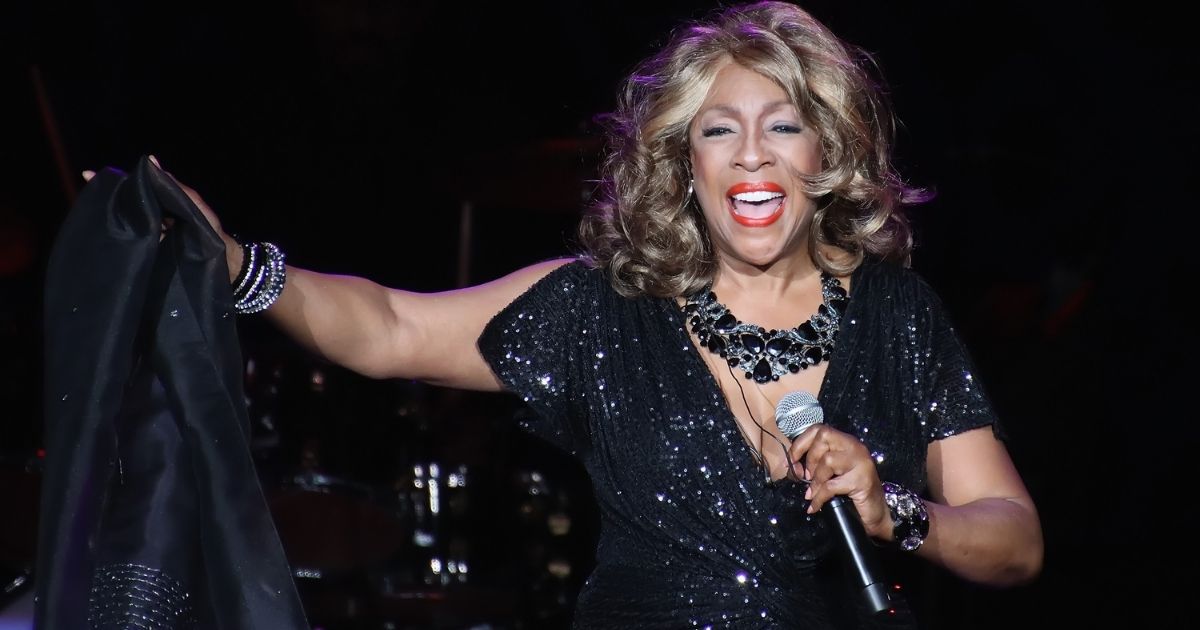 On Monday, legendary singer and one of the “sweethearts of Motown,” Mary Wilson, passed away at her home in Las Vegas. She was 76.

Wilson was born on March 6, 1944, in Greenville, Mississippi. She went to live with her aunt and uncle at 3 years old, and she thought they were her real parents until she met her mother at age 10.

In her early teen years, she met Diana Ross, Florence Ballard and Betty McGlown, and together they formed the precursor to The Supremes. They called themselves The Primettes.

Since they were so young, Berry Gordy, the founder of Motown Records, waited until they were of legal age to sign them on — but their talent was clear even at a very young age.

In 1959, McGlown left the group and was replaced by Barbara Martin, and in 1960, Gordy signed them on. A year later, they renamed themselves The Supremes and released their first single, “I Want a Guy.”

Two years after signing on, Martin left them, and in 1964 they had their first hit: “Where Did Our Love Go.”

They continued to rack up the hits with songs like “Baby Love,” “Come See About Me” and “Stop! In the Name of Love.” The group shifted several times, and members came and went before the group disbanded in 1977.

“My heart was kind of broken,” Wilson said of the group’s parting, according to Rolling Stone. “I realized that the biggest part of what would happen to me in life was over.”

“The Supremes had 12 Number One hits. I’d love to just have one.”

Wilson went on to write books and participate in the 2019 season of “Dancing with the Stars.” She also went back to school in 2001 to get her associate’s degree after feeling like her naivete had been taken advantage of when she first began her musical career.

“I recall being 13 or 16 years old, and signing our first contract, recording contract,” she told NPR’s News & Notes in 2006. “Well, I didn’t know what the heck was on that contract. That’s why I went back to college, because I realized that there was so much that we, The Supremes, had given away because we didn’t know how to read those contracts.

“I mean, we could read. We graduated from high school and all that. But the understanding was not there.”

Just two days before her death, Wilson had even posted a video on her YouTube channel, seemingly chipper and healthy. She said so much was happening in February and that she would be releasing “surprising” and “new” music.

“Hopefully, some of that will be out on my birthday, yeah, March 6th,” she said.

No details have been given about her passing, but Jay Schwartz, her publicist, confirmed her death to Rolling Stone.

“My condolences to Mary’s family,” Ross said in a statement. “I am reminded that each day is a gift. I have so many wonderful memories of our time together. ‘The Supremes’ will live on, in our hearts.”

“I was extremely shocked and saddened to hear of the passing of a major member of the Motown family, Mary Wilson of the Supremes,” Gordy said in a statement. “The Supremes were always known as the ‘sweethearts of Motown.’ Mary, along with Diana Ross and Florence Ballard, came to Motown in the early 1960s.

“After an unprecedented string of Number One hits, television and nightclub bookings, they opened doors for themselves, the other Motown acts, and many, many others.

“I was always proud of Mary. She was quite a star in her own right and over the years continued to work hard to boost the legacy of the Supremes. Mary Wilson was extremely special to me. She was a trailblazer, a diva, and will be deeply missed.”