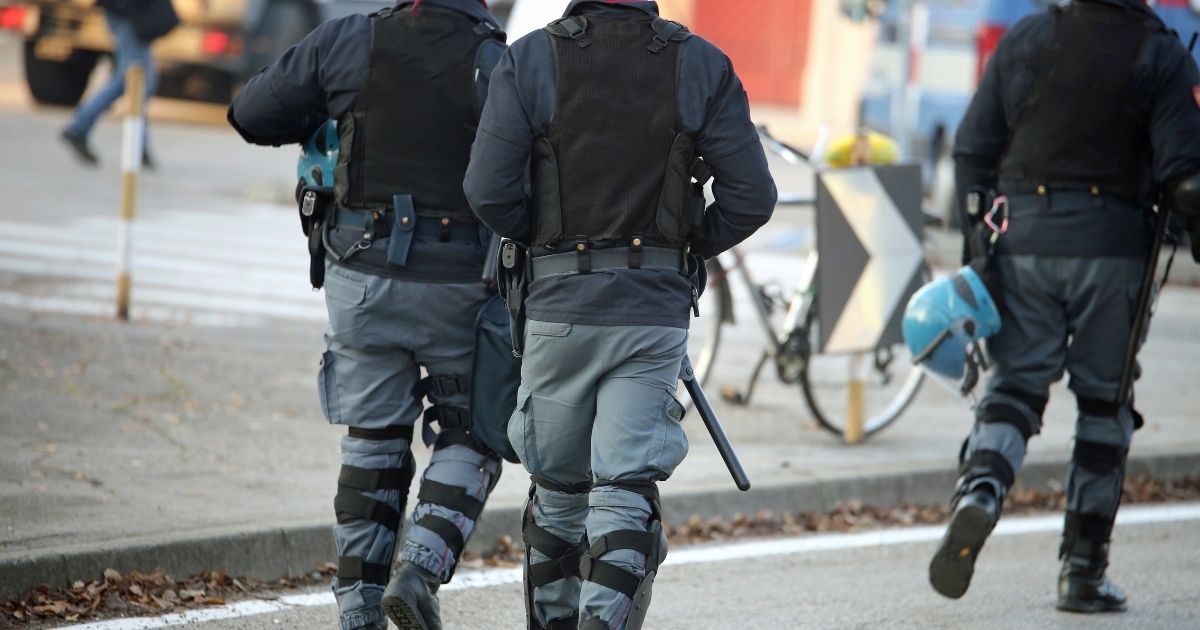 New York State Democratic Assemblyman Jonathan Jacobson has proposed legislation that cracks down on the ownership of body vests.

The bill would not only make the future purchase of body armor illegal, but would also outlaw current possession of gear.

“A person is guilty of the unlawful purchase or possession of a body vest when he or she knowingly and unlawfully purchases or possesses a body vest, as such term is defined in subdivision two of section 270.20 of this article,” the bill states.

“This section shall not apply to active law enforcement officers or those whose occupations require the use of body vests as determined by the department of state.”

So what would the penalty be for breaking this law?

TRENDING: With Trump on the Way Out, Mayor Lightfoot Now Demanding Restaurants and Bars Reopen ‘as Quickly as Possible’

For first-time offenders, it would be considered a Class A misdemeanor, which is possibly one year in jail, probation, or up to a $1,000 fine.

Subsequent offenses would be a Class E felony, which would carry a heftier punishment of up to four years in jail or probation, according to the New York Courts website.

If passed into law, which takes sixty days, New York residents would have 15 days to turn their bulletproof vests and other body vests to police.

“Any person currently in possession of a body vest, as such term is defined in subdivision two of section 270.20 of the penal law, shall have 15 days from the effective date of this act to dispose of such body vest at any local or state law enforcement agency.”

Do you support a ban on bulletproof vests?

The logic behind this bill appears to be that someone would be less likely to commit a crime, such as a shooting, without proper protection.

However, many view the bill as blatant government overreach and infringement on individual rights.

“A. 352 deprives New Yorkers of their right to passive defense by instituting a confiscatory ban on body armor,” the website says.

NEW YORK: If passed, this law would go into effect sixty days later and anyone currently in possession of a body vest would be required to turn it into the police within the following fifteen days. Take action now at https://t.co/22Mse3yYA1 #2A #RKBA #NewYork pic.twitter.com/FPvho7qvpa

This legislation should not come as a surprise to anybody living in New York, as they have some of the strictest gun laws in the country. While body vests are not the same as weapons themselves, they undoubtedly fall in the same category of self-defense.

Jacobson’s proposal attempts to make many New York residents felons without a strong cause for doing so. If he and other Democratic lawmakers want to crack down on crime, they should try something besides making law-abiding citizens give up their private property.