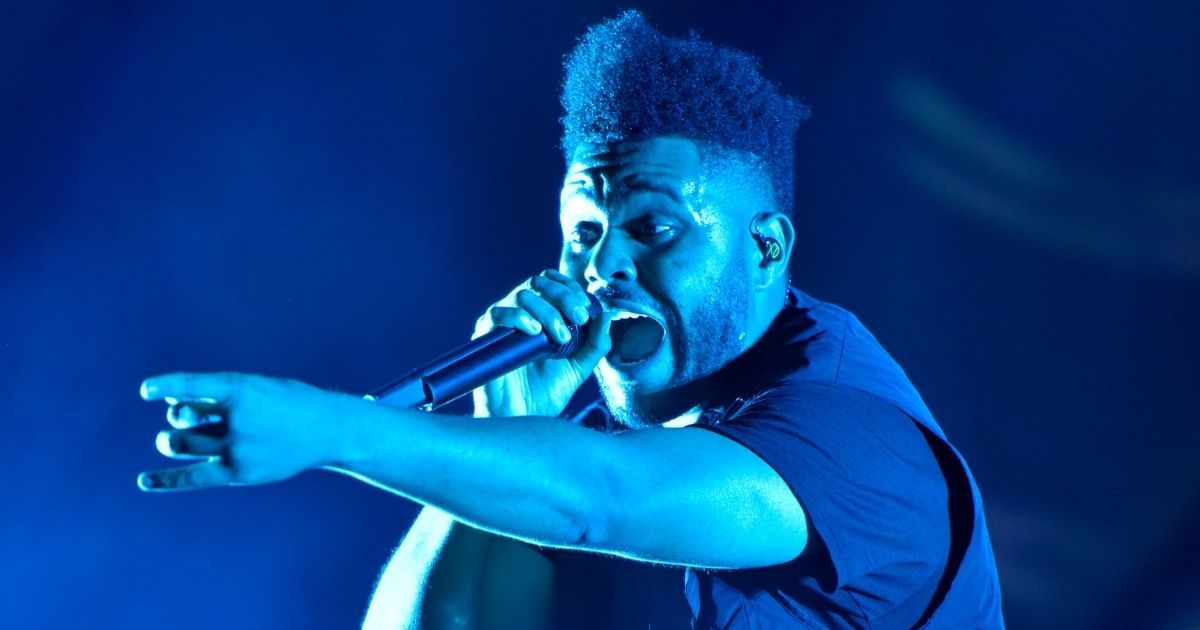 Most of us decry the Sodom and Gomorrah show in the entertainment industry, and we do so loudly. That doesn’t stop us from consuming media from people who’ve said and done morally objectionable things, sometimes in the extreme.

From the work of Michael Jackson to the filmography of Kevin Spacey, it’s difficult to write off large parts of our shared cultural experience over the past half-century and pretend it just didn’t happen.

There are exceptions — I don’t know anyone who can look back on the work of Bill Cosby and Louis C.K. and compartmentalize — but what do you do when you realize John Lennon was a violent spousal abuser? Pretend “Sgt. Pepper’s Lonely Hearts Club Band” didn’t happen? When you realize “Pulp Fiction” wouldn’t have made it to the screen without Harvey Weinstein, do you discard the movie (and Quentin Tarantino’s work) because of it?

Perhaps the writer doth protest too much. I made excuses for Woody Allen and his fixations for far too long — but even then, I can’t deny “Annie Hall” is one of those movies so brilliantly constructed, so self-aware while still remaining so human, that it kicked open a door within my creative mind.

And then there’s avant-R&B artist The Weeknd, known legally as Abel Tesfaye. To pull the music obscurantist credibility card, I liked The Weeknd well before you liked The Weeknd, if you like him at all. (Long enough ago, for instance, that when I heard his debut mixtape, I questioned whether or not the moniker was a misspelling.) I haven’t kept with him with the same fervor over the nine years since then, because paeans to cocaine addiction and prescription drug misuse lose their luster once you start a family.

I can still put him on a Spotify playlist, albeit with reservations. It’s not merely because of his obsession with debauchery, however. It’s also because he’s a man who pleaded no contest to punching a police officer inside an elevator after a 2015 incident in a Las Vegas hotel.

There’s a difference between someone being on my Spotify playlist and someone being on the Super Bowl halftime show lineup. That’s exactly where Tesfaye finds himself, in spite of the fact he’s never fully seemed to understand the gravity of assaulting a police officer.

According to ESPN, The Weeknd will be the top-billed person on stage at Super Bowl LV on Feb. 7 at Raymond James Stadium in Tampa, Florida. The NFL knows how to pick ’em.

“We all grow up watching the world’s biggest acts playing the Super Bowl and one can only dream of being in that position. I’m humbled, honored and ecstatic to be the center of that infamous stage this year,” Tesfaye said.

The difference is that none of those individuals has ever faced charges for punching a police officer. Apparently, this isn’t a big thing anymore, however, since nobody seems to care about it.

According to the U.K. Guardian, Tesfaye managed to avoid jail time in the incident after he pleaded no contest to the battery charge that stemmed from the incident.

“Police came to the Cromwell Hotel around [4:20 a.m.] on 10 January to find Tesfaye involved in a fight. They intervened, pulling Tesfaye into an elevator, where he punched an officer,” The Guardian reported.

“He was taken to jail, and later bailed, and was charged with battery of a protected person.”

As part of his agreement, he would serve 50 hours of community service, pay $1,000 to a fund for injured police officers and had to undergo alcohol evaluation and complete an anger management course.

We all make mistakes, but there seems to be a lack of introspection on Tesfaye’s part regarding this. The closest he came to a mea culpa was during an interview with Variety earlier this year where he seemed more apologetic about the fact he was releasing a nightlife-themed album titled “After Hours” in the midst of the coronavirus pandemic.

The context of his remarks about the arrest came as they were discussing his song “Faith,” which talks about his usual preoccupations — the power of modern chemistry over you, prayer, pain, the usual.

“So, this is about the darkest time of my entire life, around 2013, 2014,” he told Variety; this was when he began to find some kind of mainstream approval.

“I was getting really, really tossed up and going through a lot of personal stuff. I got arrested in Vegas [for punching a police officer]. It was a real rock-star era, which I’m not really proud of. You hear sirens at the end the song — that’s me in the back of the cop car, that moment.”

The solipsism here is pretty strong. If he chose to apologize to the police officer or to any of the other people he may have hurt that night, Variety left that information out.

Do you think The Weeknd should be performing at the Super Bowl halftime show?

In fact, from the information provided in brackets, it’s safe to assume he didn’t even mention the reason he got arrested. This was all about him and a low moment in his life — which no one would deny, but you might have wanted to make some sort of public amends to the police officer you punched in the head.

Beyond The Weeknd, this hasn’t been a fantastic year for messaging on police officers with the NFL. (Of course this is nothing new; this is the same league that welcomed pop star Beyoncé’ to perform at halftime of Super Bowl 50 in 2016, resulting in a display that was criticized for being anti-police.)

It’s questionable this was a decision reached by the players alone (one player said there was no vote taken and another said it was the decision of the “people upstairs”), but it also would have been questionable if it hadn’t been.

Rose may have been technically unarmed as he got out of the vehicle, but two guns were found in the backseat of the car, which was suspected of having been used earlier in a drive-by shooting. Rose also had gunshot residue on his hand.

In The Weeknd’s case, a sincere apology would have erased this long ago; instead, his apology, such as it was, is that he was involved in “a real rock-star era.” Right.

Don’t get me wrong: I’ll enjoy The Weeknd’s quite a bit more than turning back the clock 35 years and putting Up With People on the field.

I’ll say this much for Up With People, though: Ever remember one of them getting in trouble for slugging a police officer in the elevator of a Vegas hotel?