Ohio’s Supreme Court ruled against numerous national and local media organizations that requested access to the student records of the man who committed a mass shooting in 2019, numerous sources reported.

The court ruled 6-1 that the Ohio Student Privacy Act prohibits public schools from disclosing records of students or former students without consent from the individual. Media outlets including the Associated Press, New York Times and Dayton Daily News requested access to Connor Betts’ school records in an effort to glean information about potential early warning signs prior to the August 2019 mass shooting.

Betts, who was 24 when he shot and killed 9 people and injured 17 others at a nightlife district in Dayton, had an obsession with violence and mass shootings, police said, according to CNN. Former high school classmates said Betts kept a “hit list” of people he wanted to kill or rape, and police reportedly found writings at his family home that expressed an interest in killing people. Twitter accounts that appeared to belong to Betts also showed anti-police tweets and support of Antifa, CNN reported.(RELATED: FBI Says Dayton Gunman Explored ‘Violent Ideologies’)

The media outlets argued that Ohio student privacy law aligns with federal law, which the Department of Education has interpreted to mean that students’ private rights no longer apply when they die, according to the AP. Betts was shot and killed by police officers on patrol 30 seconds after he opened fire.

But the court decided that if the individual is over 18 years old, they must consent to have their public school records disclosed. If the former student is dead, they can not grant consent.

BELLBROOK, OH – AUGUST 4: The house where the suspect in a mass shooting is believed to have resided is pictured August 4, 2019 in Bellbrook, Ohio. In the second mass shooting in the U.S. within 24 hours, a gunman identified as 24-year-old white male Connor Betts left nine dead and another 27 wounded. The suspected gunman was killed by police at the scene. (Photo by Bryan Woolston -Pool/Getty Images)

The law is “unambiguous and is not truly susceptible to differing interpretations,” the majority decision, written by Justice Melody Stewart, said, according to the AP.

Justice Sharon Kennedy was the lone dissent, noting the law refers to a student attending a public school in the present tense, and “does not prohibit a public school from releasing the records of a former student who is deceased and therefore not currently ‘attending’ that school.” 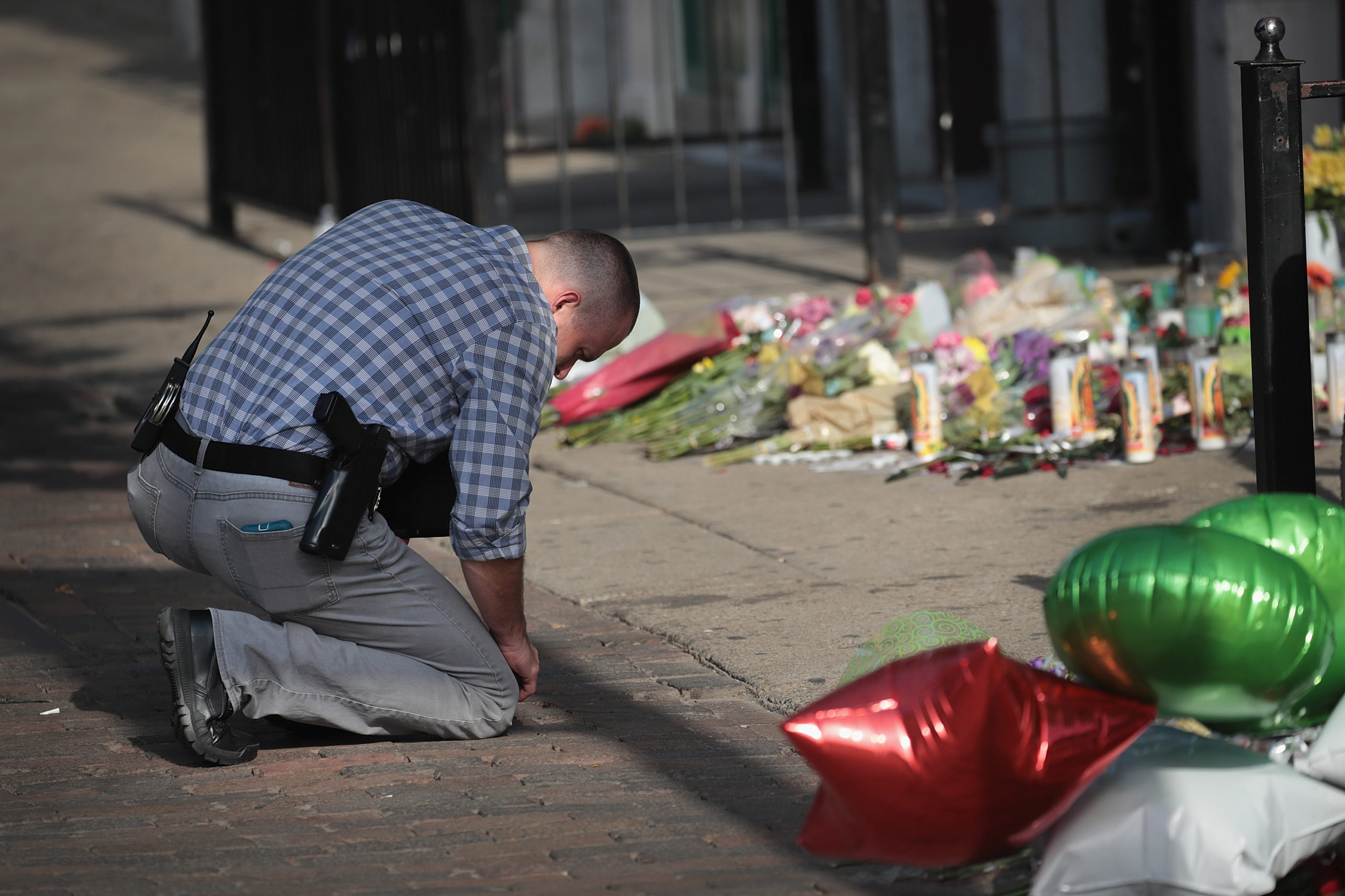 DAYTON, OHIO – AUGUST 06: A Dayton police officer returns to search for more evidence at the scene of Sunday Morning’s mass shooting in the Oregon District on August 06, 2019 in Dayton, Ohio. (Photo by Scott Olson/Getty Images)

“Perhaps the Ohio Legislature will agree that the Court’s decision today is flawed, and contradicts Ohio’s public policy in favor of disclosure, and step in to clarify Ohio law to permit access to such records,” Erin Rhinehart, an attorney representing the media groups, said, according to the AP.