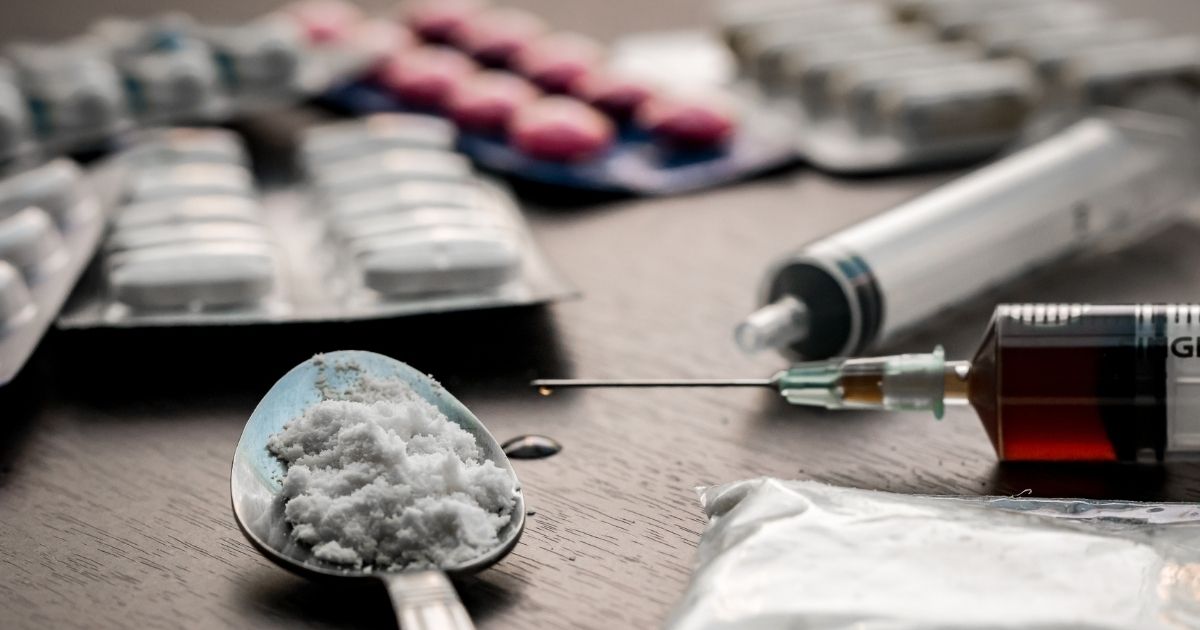 Drugs, despite their bad reputation, exist on a scale.

On one end sit the innocuous and relatively safe substances. Caffeine (yes, it’s a drug), tobacco and cannabis are all common examples that people around the world consume daily, often in legal settings.

On the other end of the spectrum sit the “hard” drugs. Methamphetamine, cocaine and opioids like heroin hook people and slowly drain the new addicts of their health and sanity.

In response to this deadly poison, most places around the world have outlawed hard drugs.

Of course, progressive Oregon is not like the rest of the world.

According to The Oregonian, partial returns showed the measure was passed 62.5 percent to 37.5 percent.

The push to decriminalize drugs like meth and heroin was helped along by celebrities like John Legend, and with mountains of cash from Mark Zuckerberg and other elites.

Possession of larger quantities, which was a felony charge before, is now only a misdemeanor charge in most cases.

Will this measure have an impact on public health?

The measure also redirects cash made through marijuana taxation toward “Addiction Recovery Centers,” where those struggling with drugs are advised on treatment options.

For now, it’s unclear how big of an impact Oregonians’ bold decision will have on public health and safety.

RELATED: Days from Election, America Gets a Look at Democrat-Led Future as ‘March Against Capitalism' Agitators Target Businesses