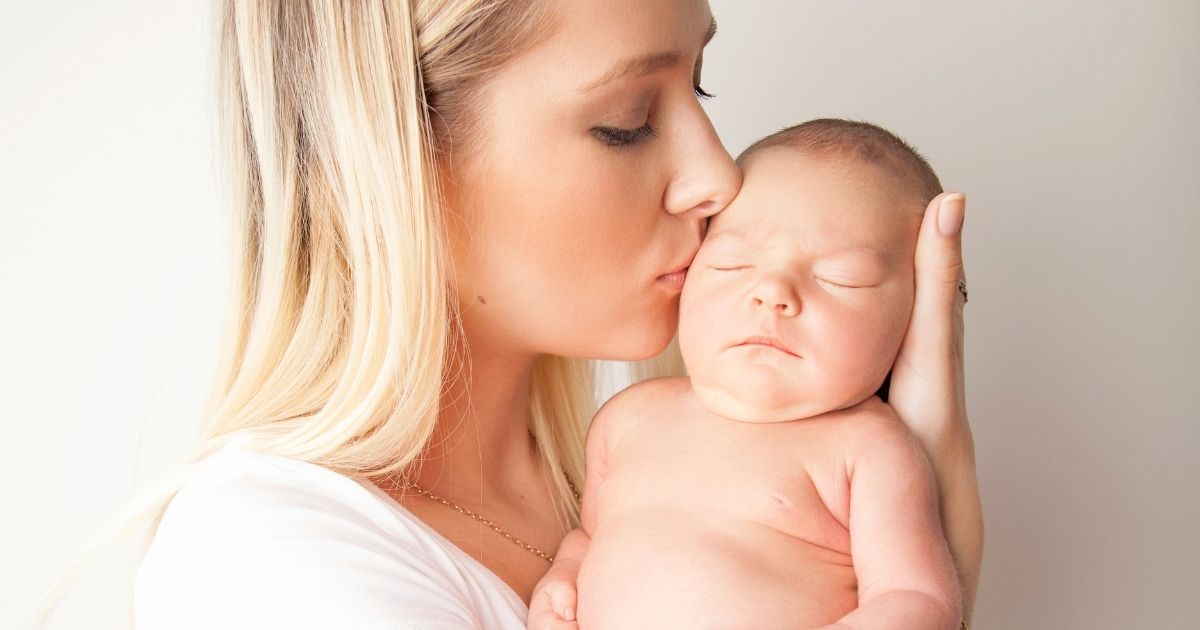 A proposed Massachusetts law would allow 16- and 17-year-olds to get abortions without parental consent and would allow abortion up until the time of birth in the case of a fetal birth defect — and it could all get snuck into being under the cover of a budget bill.

According to Boston.com, the amendment to the budget bill was adopted by Democrats in the state House of Representatives on Thursday amid fears Justice Amy Coney Barrett’s appointment to the Supreme Court could put Roe v. Wade in jeopardy.

The president of the state Senate has intimated she would support the legislation when that chamber takes up debate on the budget this week.

A similar bill called the ROE Act — a tortured acronym that stands for Remove Obstacles and Expand Abortion Access — would have allowed abortion up until the time of birth for reasons including those deemed “necessary to protect the patient’s life or physical or mental health.” It also would have allowed girls as young as 12 to get abortions without parental consent.

That bill stalled, but the new bill would come with significant problems — namely, allowing 16- and 17-year-olds to get consent-free abortions. Under Massachusetts law now, minors require parental consent.

“In the wake of the threat to reproductive rights for women on the national level, I’m proud of the House vote to remove barriers to women’s reproductive health options and protect the concepts enshrined in Roe v. Wade,” said Democrat Massachusetts House Speaker Robert DeLeo in a statement after the vote on Thursday.

Even though the measure falls short of what the ROE Act would have wrought (and don’t think that piece of legislation is dead), it could still get defeated thanks to the fact Massachusetts has a Republican governor who has expressed misgivings about the budget amendment.

“I do share some of the unhappiness that was raised by a number of members of the Republican Party — that putting policy in the budget was something that both leaders in the House and Senate said they would not do,” Gov. Charlie Baker said during a Friday news conference.

“And it’s pretty hard to argue that this isn’t a major policy initiative that is now in the budget,” Baker said.

Should Roe v. Wade be overturned?

Indeed, DeLeo had previously said that Democrats wouldn’t try to sneak any sort of initiative through using the budget. Then the ROE Act stalled, so, you know, shrug emoji.

Still, you might think this is modest compared with the ROE Act, which would have allowed unlimited abortion up until the time of birth. However, as Michael J. New pointed out in National Review, this will mean a substantial loss of unborn lives.

Despite Massachusetts’ reputation as a liberal state, it’s had strong protections for the unborn children of minors, with a 1974 parental involvement act passed over the governor’s veto and a revised 1981 version of the act that overcame court challenges to the first bill that prevented it from becoming law.

“A 1986 study in the American Journal of Public Health found strong statistical evidence that this parental-involvement law reduced the abortion rate among minors in Massachusetts,” New wrote in the Monday piece.

“The study did find that some Massachusetts minors obtained abortions in neighboring states after the law took effect, but the in-state decline clearly exceeded the out-of-state increase,” he said.

RELATED: Ocasio-Cortez Snaps at Dem Ex-Senator Who Dared Speak the Truth About the Party's Big Problem

The study also found a slight increase in births, likely resulting from minors not aborting their unborn children.

New also argued that “research shows that these laws improve public health in other ways.”

The amendment that makes it legal to kill babies born alive … The new normal under the radical left .Speaker DeLeo Shameful https://t.co/ggbdahIwZv

Baker hasn’t indicated whether he would veto the legislation. Even though the bill includes pandemic relief and has been long delayed, the governor also has a line-item veto and can excise the language from the bill.

“A lot of the folks on our side took all kinds of policy initiatives off the table and didn’t pursue them because the message was, ‘We need to do this quickly. It needs to be done collaboratively. We’re not going to do policy in the budget,'” Baker said.

“This is definitely policy in the budget, which I think is a legitimate beef on the part of some of the folks on our side,” he said.

Indeed, Massachusetts Republican Party chairman Jim Lyons said in a statement, “For them to decide that the height of an emergency health pandemic is a good time to do something like this is absolutely disturbing,” according to The Associated Press.

Baker is generally supportive of abortion rights, being a very moderate Republican. That even he’s sounding the alarm on this is a good sign, although the fact he’s not using the V-word is distressing.

The expansion of abortion rights after 24 weeks should never be a welcome societal change, and the evidence is substantial that parental involvement in minor abortions saves unborn lives and leads to positive public health outcomes.

This should be a no-brainer.