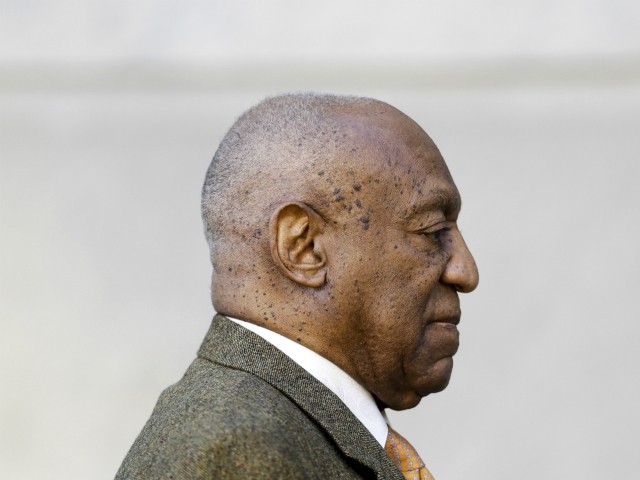 The Pennsylvania Supreme Court agreed to hear an appeal of the sexual assault conviction of disgraced comedian and TV icon Bill Cosby.

The legal team for Bill Cosby claims that when the court allowed the testimony of reputed victims that were not part of the 2018 case against him, the resulting testimony was unfairly prejudicial to the comedian. The five other women were not a party to the main case but were allowed to air their claims in court that Cosby sexually assaulted them, according to ABC 6.

Cosby’s attorney — and the actor’s wife, Camille — have called the five outside accusers gold diggers and liars who had no business testifying in the case. Attorney Kevin Steele, for instance, claims that the five were coached because their stories are all too similar.

“It is unusual, to say the least, that defendant has been repeatedly … accused of engaging in sexual conduct with unconscious or otherwise incapacitated young women,” Steele wrote to the state’s highest court.

In 2018, the star of The Cosby Show was convicted of sexually assaulting Andrea Constand in his Philadelphia home in 2004. The 83-year-old comedian has thus far served two years in jail.

It appears that the high court took the case to resolve the issue of allowing reputed victims who are not a party to the case to testify in trials. Prosecutors say that bringing in a parade of accusers who are not a party to the main case helps show a history of criminal actions to prove their contentions against the accused. Defense attorneys, though, claim that bringing in people not connected to the case only tends to act like character assassins against their clients. The high court seems keen to come to some ruling on just when it is appropriate to hear about someone’s past when they are on trial for a criminal act.

“The issue is really intriguing because it forces defendants to spend time fighting shadows of uncharged, sometimes unrelated accusations that never really became formal criminal charges,” said Philadelphia defense lawyer William J. Brennan. “It’s very distracting. You should focus on what you’re criminally charged with.” Brennan added that such testimony “pollutes the air for the jury.”

Pennsylvania Chief Justice Thomas Saylor, who on Tuesday heard a case arguing that the 2020 election mail-in voting provision violated the Pennsylvania’s constitution, has in the past criticized what he called “mini-trials on collateral testimony” in comments made in a case in 2017. His negative characterization of these “prior bad act” accusers seems to signal that he will want to tighten the practice. And all this cold bode well for Cosby’s appeal of his conviction.
Follow Warner Todd Huston on Facebook at: facebook.com/Warner.Todd.Huston.