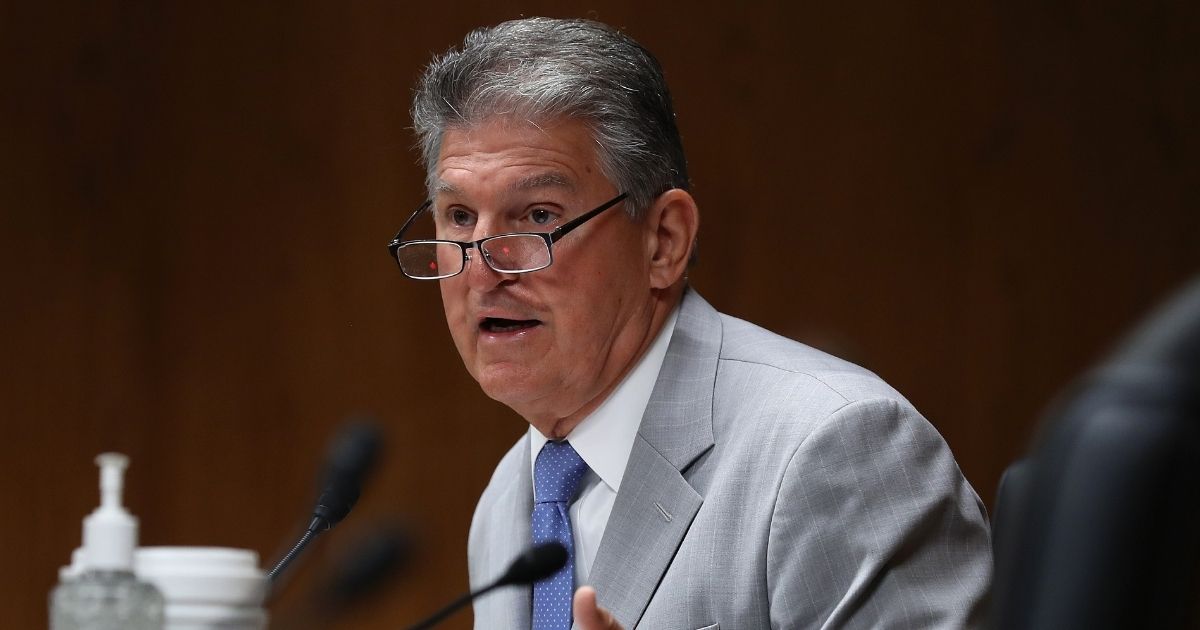 One of the most interesting political rivalries on Capitol Hill does not run across party lines, but can rather be found within the Democratic Party.

In an interview Wednesday on the Fox News morning show “Fox & Friends,” Manchin called for moderation and political civility for the greater good of the American people.

“People don’t run their lives from extremes,” Manchin said. “They don’t run their businesses from the extremes. We all come together and make rational decisions. That’s all I’m asking them to do,” he said.

Manchin specifically called out Ocasio-Cortez for her stance on criminal justice reform, a point where progressives and more moderate members of the party greatly differ.

“She represents her people. They’ve elected her. It’s not who we are. We’re not going to defund the police. There’s not one senator, Democrat senator, that supports defunding the police,” Manchin said.

While Manchin said Wednesday that he simply “respectfully disagree[s]” with Ocasio-Cortez, he had some pointed words of criticism for her in an interview published Monday with The New York Times.

“I guess she put the dagger stare on me. I don’t know the young lady — I really don’t. I never met her. I’m understanding she’s not that active with her bills or in committee. She’s more active on Twitter than anything else,” Manchin told The Times.

The “dagger stare” was likely in reference to a photo posted by AOC to Twitter in which she stared Manchin down while he clapped during President Donald Trump’s second State of the Union address.

So why is there such a divide between two people who have never met each other?

Manchin symbolizes an a seemingly outgoing era of Blue Dog Democrats who focused on elevating the role of unions and attempting to help the middle class.

In a deeply Republican state like West Virginia, Manchin clearly has to share some of the same values as his conservative constituents in order to keep getting re-elected.

Ocasio-Cortez and the rest of the “squad” are a much different story.

All of the “squad” members represent urban areas that skew heavily Democratic. This gives the “squad” the freedom to tout a progressive agenda with almost no electoral consequences.

The split between moderates and progressives will continue to create infighting within the party, and nobody knows which faction will prevail.

However, one thing is for certain: Manchin and Ocasio-Cortez will continue to be on the front lines of that battle.

Kansas to shut down unemployment system to deal with fraud

Biden May Have Just Made One of His Most Ridiculous Comments...