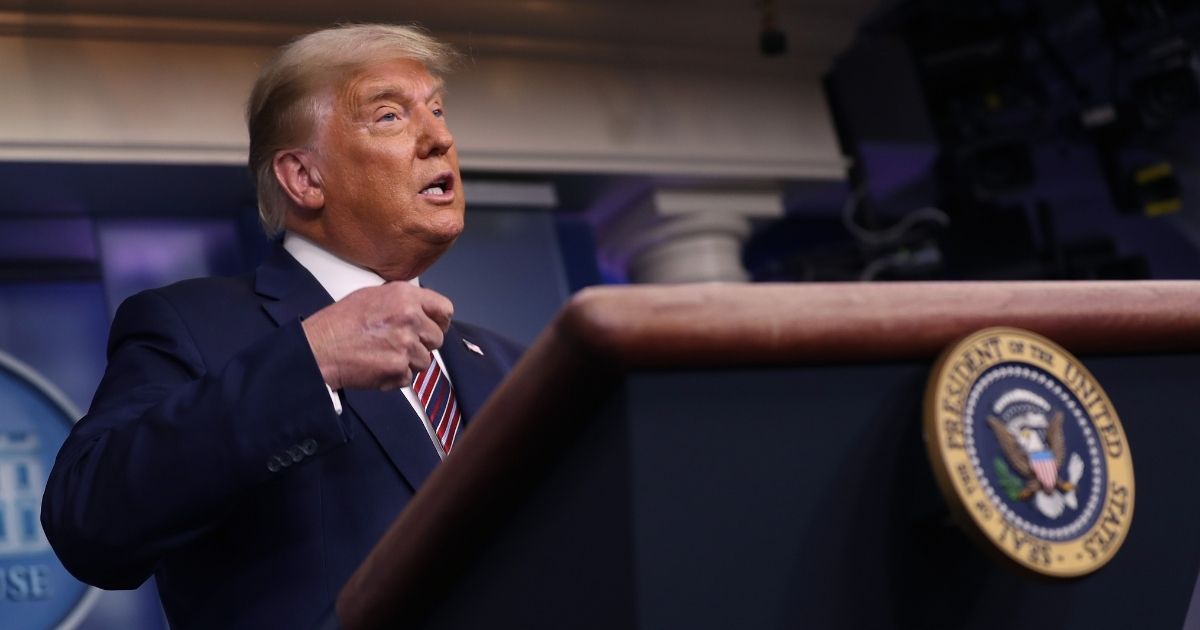 The messy, disputed 2020 presidential election will go into the record books for something more than the number of lawsuits engendered by the decision by many states to adopt mass mail-in ballots.

President Donald Trump became the first sitting president to top 70 million votes, with a total of 70,812,803 as of incomplete and unofficial returns posted on Fox News as of Sunday afternoon.

He also moves ahead of former President Barack Obama, who received 69,498,516 votes in the 2008 presidential election, according to the Federal Election Commission.

Obama’s mark had been the record for any presidential candidate until this election.

Trump noted his achievement on Twitter, and also shared his contention that it should have been enough to win.

Obama was unable to increase that when he ran in 2012, totaling 62,615,406 when he defeated Republican candidate Mitt Romney, now a U.S. Senator from Utah, according to NBC.

After all, Trump received 62,984,828 votes to win the 2016 election, according to the Federal Election Commission.

Not only does that put Trump ahead of Obama, he also stands ahead of other Republicans in the popular vote.

Romney received about 59 million votes, according to NBC.

Former President Ronald Reagan, in his 1984 landslide victory, polled slightly less than 54.5 million votes, according to The New York Times.

Some noted that Trump’s turnout was an incredible achievement.

Trump focused on getting out the vote and he did in record numbers, 71 million strong. If we want our country to survive we must not give up and not give in… ever! And as @TheLastRefuge2 eloquently said we must expose the corruption ‘by any means necessary’

Trump’s record showing for a sitting president, however, trailed the popular vote total of Democrat Joe Biden, who has been projected to be the election winner based on electoral totals.

That is a popular vote margin of 4,401,183 over Trump. But a closer look at the number shows that taking away only one state would give Trump a popular vote victory.

Thus, taking away Biden’s margin in California, he would be trailing Trump in the popular vote total for the other 49 states.