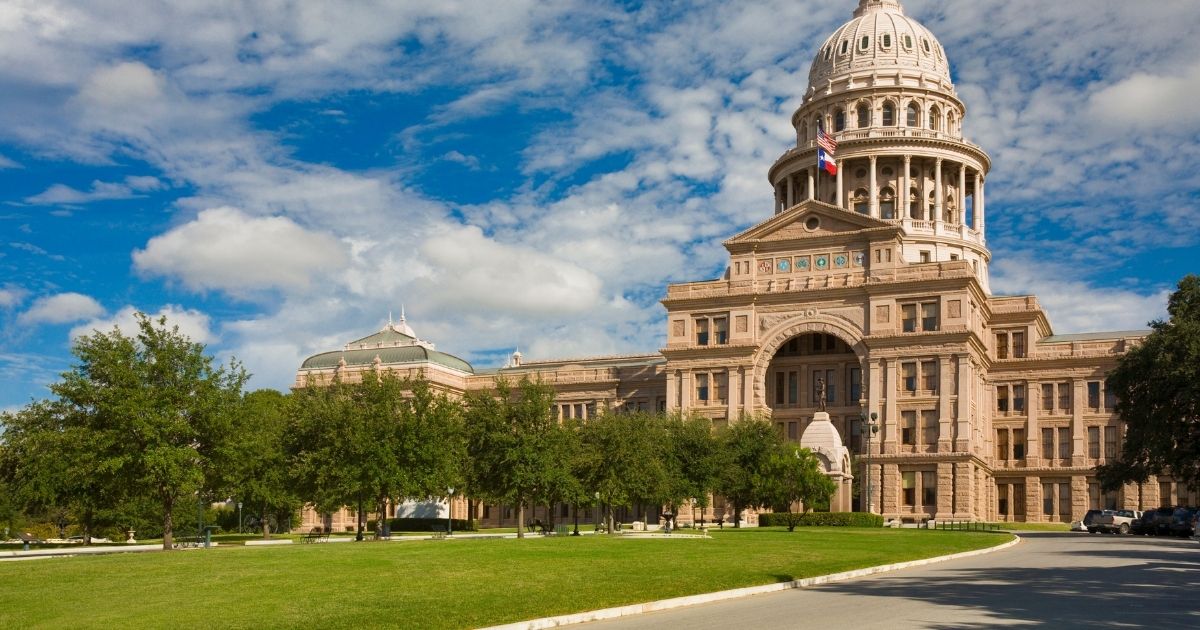 Republicans have maintained their hold in Texas despite several competitive races for the House of Representatives.

Twenty-two seats will be Republican and 13 will be Democratic. Cook Political Report had 12 House races in Texas ranked as competitive.

Notably, Reps. Chip Roy and Michael McCaul fended off their Democratic challengers despite their races being considered toss-ups.

Rep. Dan Crenshaw, a freshman congressman who has became a popular figure in the Republican Party, won his district with 56 percent of the vote.

“A huge thank you to the amazing @TexasGOP staff and our whole team of volunteers; exceptional candidates; and tireless and dedicated advocates who refused to let our Lone Star State go the way of the radical progressive socialist left!” West wrote in a Twitter post.

A huge thank you to the amazing @TexasGOP staff and our whole team of volunteers; exceptional candidates; and tireless and dedicated advocates who refused to let our Lone Star State go the way of the radical progressive socialist left! https://t.co/PeLneDWpAD

Republicans maintaining their strength in Texas is bad news for Democrats, who have been increasingly putting efforts into capturing the state.

“After promising gains in 2018, Texas Democrats had support from national leadership, well-funded candidates, and grassroots enthusiasm. They also had what they thought to be a clear pathway to power centered on the state’s purpling suburbs. And there was sky-high turnout in early voting, including millions of new voters that the party has long insisted would turn the tides in Texas,” Justin Miller of the Texas Observer wrote.

It didn’t this year. As Miller wrote, Texas Democrats failed to oust a single Republican member of Congress.

“Meanwhile, the Democratic Congressional Campaign Committee had made Texas its biggest battleground, targeting several congressional districts largely centered around Austin, Houston, and the suburbs of North Texas around Dallas. As of Wednesday morning, Republicans likely held onto all 10 seats that Democrats made a play for.”

Do you see Democrats winning Texas in a presidential election in 2024?

RELATED: If Nancy Pelosi Were To Follow in the Steps of Newt Gingrich, She Would Resign Within Days

In 2018, the Democrats spent millions in an attempt to replace Republican Sen. Ted Cruz with former Rep. Robert “Beto” O’Rourke.

O’Rourke narrowly lost by 2.6 percent, but dominated in major cities and south Texas.

While the “purple Texas” narrative collapsed this year, and Republicans are performing strongly when it comes to House, Senate, and state level races, there is cause for concern in future presidential elections.

This is mainly due to a large numbers of people moving to Texas in recent years, making suburbs highly competitive outside metropolitan areas throughout the state.

Republicans have won every presidential election in the state since 1976.