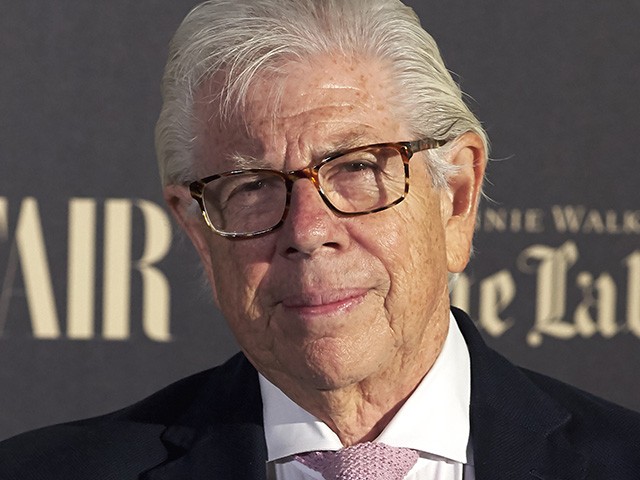 On Sunday, journalist Carl Bernstein called on his fellow reporters to out the GOP senators who have told them they are anti-President Donald Trump.

As Trump contests the 2020 presidential election results with claims of voter fraud, Bernstein told CNN’s “Reliable Sources” that “perhaps half of the Republican members of the Senate” had “disdain” for Trump and were happy to see him lose while they held onto the Senate majority. He suggested it is time for journalists to name those senators who refuse to speak out.

“I can tell you, having talked to these senators, members of their staffs, the Republicans, perhaps half of the Republican members of the Senate despise and disdain Donald Trump,” Bernstein declared. “They were happy to see him lose as long as they could hold on to a Senate majority. And it’s time that we start calling these senators out, perhaps by name, in terms of what they really believe, what they tell us as reporters on background because they have enabled part of this disinformation campaign, and even some of them are talking about a, quote, ‘coup,’ endquote, that Donald Trump is trying to initiate here and hang in the office by challenging legislatures in the Electoral College, et cetera, et cetera. They know what’s going on. They won’t speak out. The dirty secret is perhaps these Republicans in the Senate, and we have to figure out a new way to cover them and what they are really saying to each other.”

“We have to say as journalists what we know,” he emphasized.