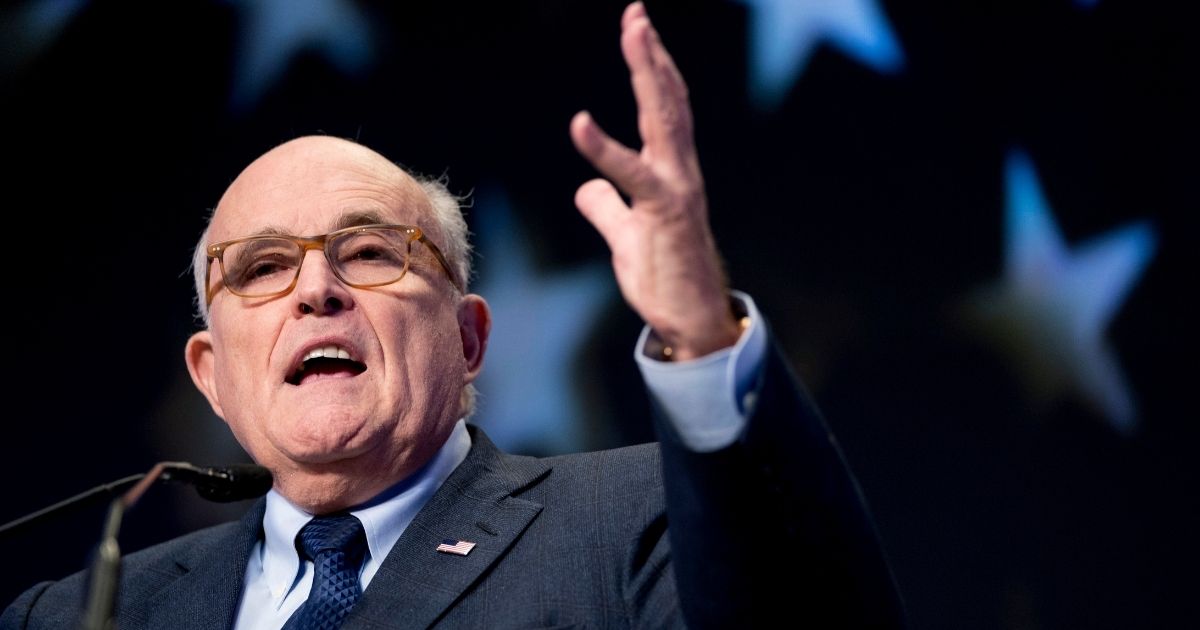 Will not let Philly Democrat hacks steal it!

Giuliani’s announcement came as many battleground states like Pennsylvania slowly count their ballots to decide the winner of the 2020 election. Trump was leading in the state by a roughly 2 percentage point margin as of Wednesday afternoon.

There have been roughly 10 times as many mail-in ballots in Pennsylvania this year than in years past because of the coronavirus pandemic.

Pennsylvania is also among a handful of states that did not begin counting absentee ballots until Election Day, according to ABC News.

Do you suspect cheating on the part of Democrrats?

Election officials in Michigan and Wisconsin were also not allowed to start processing many absentee ballots until Election Day or just before.

The Trump campaign has already said it would request a recount in Wisconsin, which candidates are allowed to do if they are within 1 percentage point of the winner’s total, CNN reported.

“We have thousands of volunteer lawyers and several law firms already on retainer in these battleground states,” RNC spokesperson Mandi Merritt said.

Pennsylvania Gov. Tom Wolf said he is prepared to defend the votes in his state as officials continue to count ballots.

“Pennsylvania will have a fair election. And that election will be free of outside influences,” Wolf said.