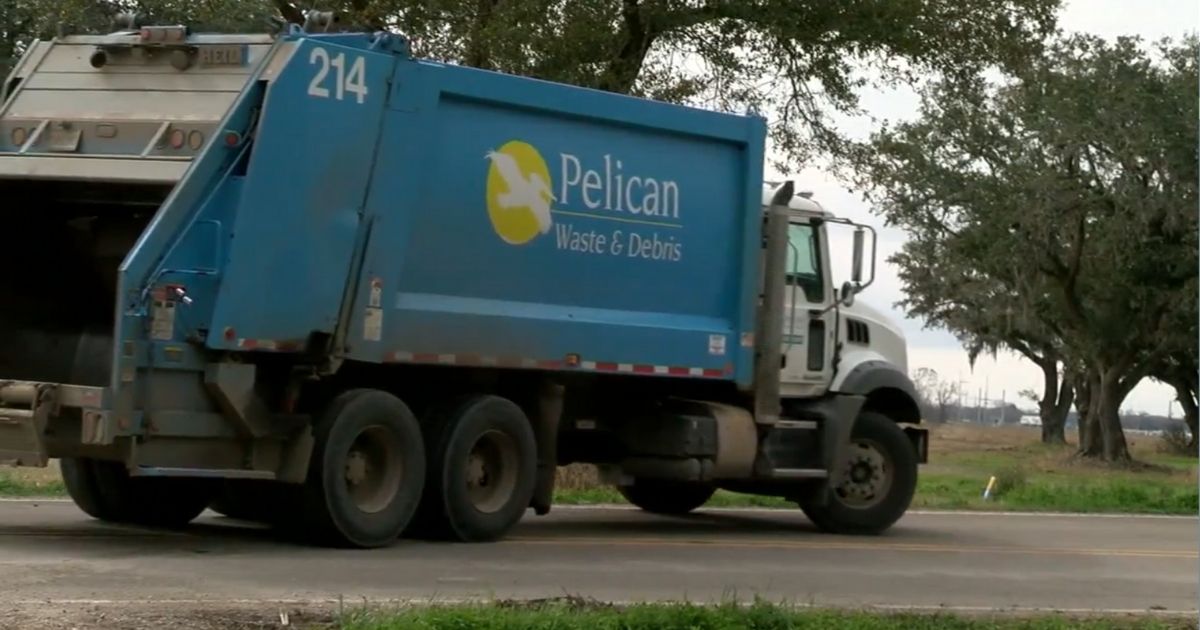 On Sunday, 10-year-old Jalisa Lasalle from New Iberia, Louisiana, went missing. She’d last been seen getting into a gray sedan.

The driver of that car was reportedly 33-year-old Michael Sereal, an acquaintance of one of Lasalle’s family members and a convicted sex offender.

An Amber Alert was issued and the girl was believed to be “in imminent danger,” according to KATC-TV.

Recalling that an Amber Alert had been sent out early that morning for a vehicle that matched the one sitting in the field, the sanitation workers decided to box the car in until authorities could arrive.

“Called 911 at the same time, backed my truck up in the driveway to make sure he didn’t get out,” Merrick explained.

“Talked to the 911 operator and she basically told me it had about a minute before a deputy was going to be on the scene.”

Both Merrick and Antoine are fathers, so the incident hit especially close to home.

“People act like they see stuff, but they don’t want to say nothing,” Merrick said. “She’s safe, bro.

RELATED: Suspect Leads Police on Chase Before Being Tased While Attempting to Steal Car with Two Children Inside

Sereal was arrested and is being held without bond. He is charged with aggravated kidnapping of a child and failure to register as a sex offender.

The two heroes have been recognized by many, including their employer.

“HUGE shoutout to our employees, Dion Merrick and Brandon Antoine, for their vigilance in helping this missing 10-year-old girl return safely to her family,” Pelican Waste & Debris, LLC posted on Monday. “Way to go guys!!”

“We couldn’t be prouder of Dion and Brandon,” CEO Roddie Matherne said in a statement to ABC News.

“In fact, All of our Pelican Waste team have been heroically working without fail during the pandemic quietly, professionally, and consistently serving the communities where we collect garbage & debris. They often respond in other ways while on the road. This was an exceptional thing that may very well have saved a little girl’s [life].”