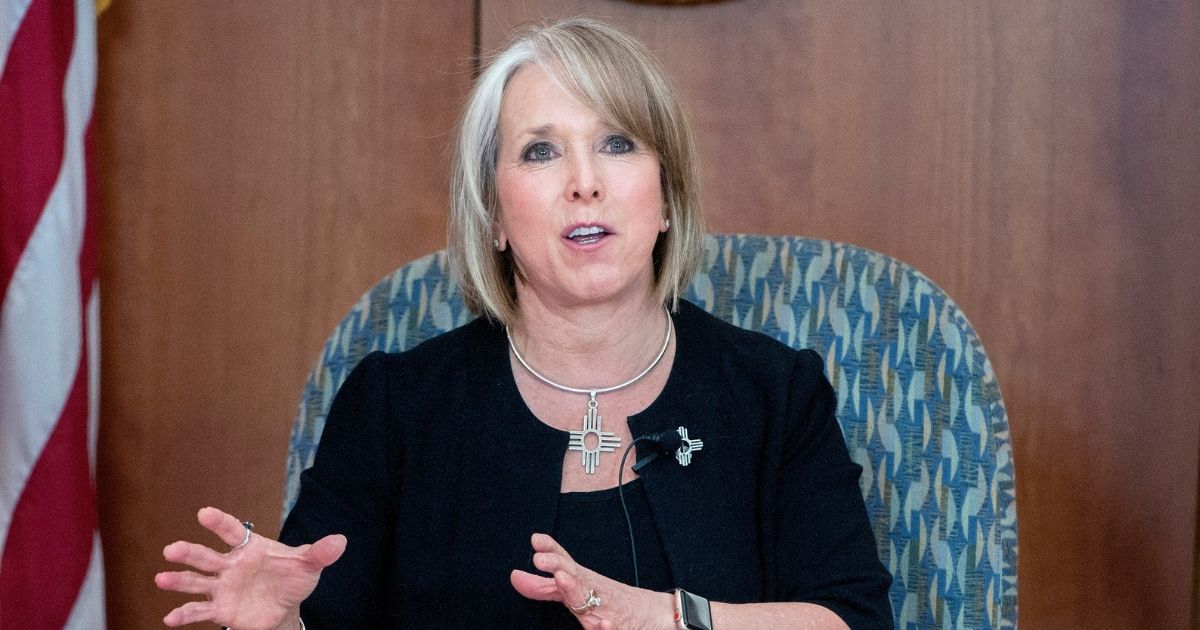 Nearly eight months after the United States’ first COVID-19 wave sparked a government-ordered lockdown of communities and economies, a surge of coronavirus infections is causing Americans to be thrown back under harsh quarantine conditions.

However, not all governors will be shuttering their states over fear of the viral infections.

The first state leader to reimpose a lockdown appears to be New Mexico Gov. Michelle Lujan Grisham, who issued the order Friday.

Businesses deemed “non-essential” must halt all in-person services, while those allowed to remain open will have to abide by strict occupancy limits. Restaurants may offer delivery and to-go food, but the governor’s decree does not allow in-person dining.

Under the order, New Mexico residents are instructed to remain at home with the exception of trips considered “essential to health, safety and welfare.”

The governor claims the restrictions will be lifted starting Dec. 1.

New Mexico will be using a “tiered county-by-county system” to decide when locations will be opened. The system will judge counties on infection rates and community outbreak benchmarks.

Those living in the Land of Enchantment aren’t the only poor souls who will have to endure a lengthy lockdown. In the Pacific Northwest, another community shuttering is currently underway.

Starting Wednesday, Oregon will be thrown into a “two-week freeze,” a set of restrictions that looks suspiciously like a lockdown.

Will the American economy suffer under a second wave of lockdowns?

Also operating on a county-by-county reopening standard, it appears the Oregon lockdown will extend a lot further than 14 days for some unfortunate residents.

“Given the data and modeling we are seeing, my public health experts tell me that some counties will need longer to flatten the curve,” Brown said in a news release. “So I want to be very clear that there are some COVID-19 hotspot counties that will likely need to stay in the freeze for much longer than two weeks.”

Multnoma County, for instance, where riot-racked Portland is the county seat, will be in the freeze for at least four weeks, Brown said.

Not all state leaders are rushing to shut down their own economies and communities because of COVID-19.

RELATED: Restaurant That Stood Against China Has Food Permit Suspended After Refusing To Bow to Governor

Mississippi Gov. Tate Reeves rejected a nationwide lockdown floated by presumptive President-elect Joe Biden earlier this month, and he’s likely not the only leader to feel this way.

With coronavirus infections hitting an all-time high in the United States, it’s clear that the conversation and debate surrounding lockdowns is far from over.

While proponents of the forced quarantines claim they help break the cycle of the virus, others point to the harm done to individuals when isolation is forced onto them. Drug use, suicides, and economic harm appear to only be the tip of the iceberg of lockdown effects.

With a second wave of lockdowns almost certainly on the horizon, it seems many Americans will be forced to endure another painful stretch of time trapped in quarantine.