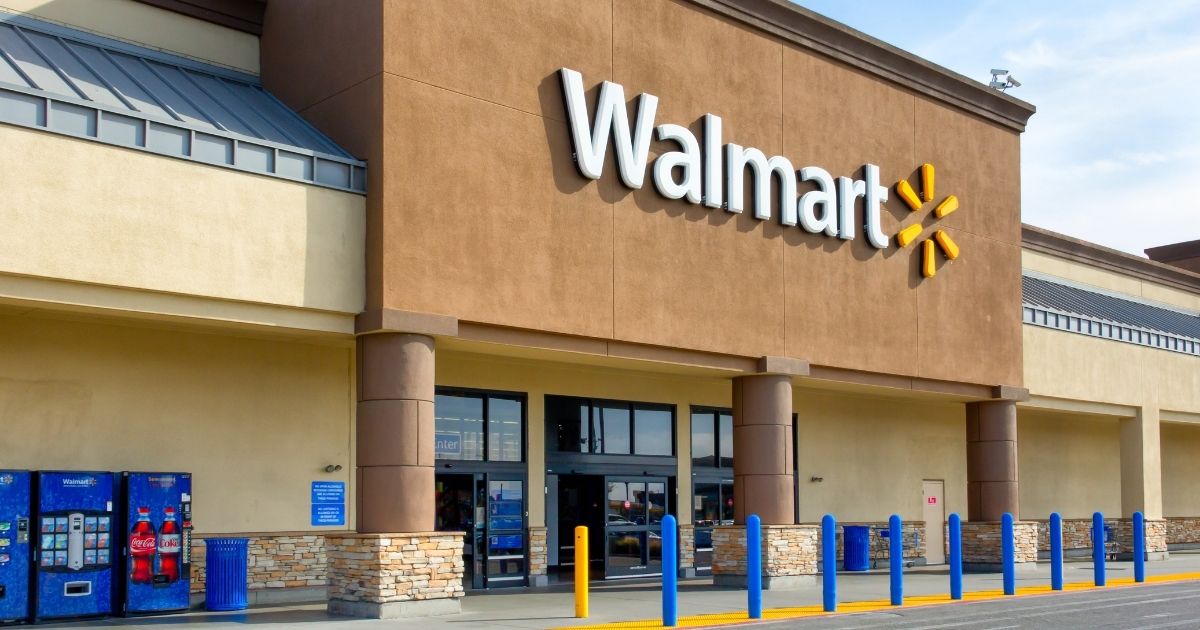 Despite the smaller gatherings and canceled plans this year, much of Christmas looks the same. Neighborhoods are decked out in twinkling lights, families have been making lists and checking them twice and people have been amassing Christmas presents and putting them on layaway until they can pay them off.

And looking to bring a little more joy to that process was an unnamed person who decided to bless shoppers at a Walmart in Bristol, Tennessee.

According to what employees told the shocked recipients, a man came into the store early on Dec. 7 and asked to pay off all the layaways, saying he wanted “to positively affect as many people as possible.”

“It’s especially touching when customers pay off others’ layaways during the holiday season and serves as another example of the generosity our customers show year-round,” Light said.

“We’re honored to play a small role in these acts of kindness and we love seeing the joy it brings to our customers this time of year.”

Customers who benefited from the act of kindness were surprised, and many have reached out to voice their thanks and share their excitement.

“I got a notification on my email that my layaway had been paid for,” Lloyd Leonard told WJHL-TV. “And I thought ‘That’s kind of weird.’”

The manager explained the situation to him.

“She said, ‘Yeah somebody came in this morning at 6 o’clock and paid everybody’s layaway,’” Leonard explained. “‘But he wants me to tell you that he loves you, God bless you, and Merry Christmas.’”

April Hilliard was another shopper whose Christmas was made all the more merry thanks to the mystery man.

“And she said ‘Honey, your layaway is paid in full and he said Merry Christmas and he loves you,’” Hilliard said she was told. “The emotional type that I am, I just, I just broke. I just started crying.

“That restores my faith. You know, it’s like a Christmas miracle. He’s Santa, you know, that’s what he is. He’s a Santa to everyone here.”

Other people have shared news of the unexpected windfall online — and for some, it’s creating a ripple effect.

“There are still good people in the world,” Katie Bowers, one of the recipients, posted on Facebook. “Thank you, whoever you are, for paying off the remainder of our layaway at Walmart.”

“Same girl! I’m still in shock!” Samantha Cross commented. “But, with this, I’ll be able to do a little extra for certain family members and pay it forward with the rest.”

There’s no telling just how many people that Secret Santa affected, but thanks to him, Christmas will be a little bit brighter for many families this year.