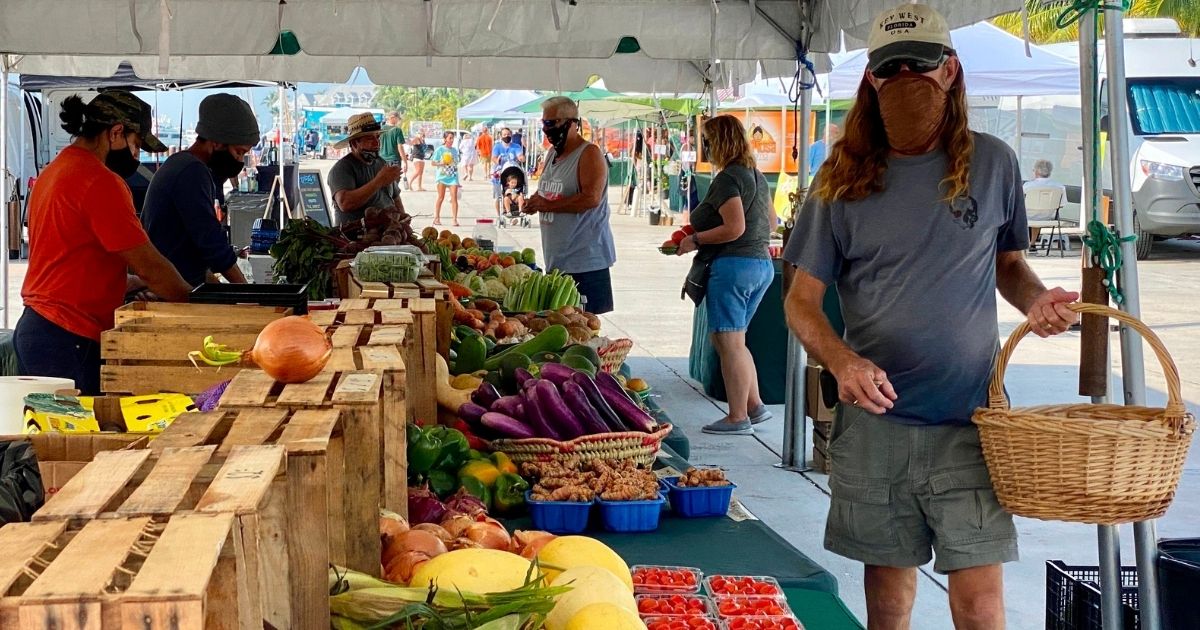 Newly released research suggests people who have recovered from the coronavirus might have remaining antibodies for “years, maybe even decades,” according to The New York Times.

The Times reported findings Tuesday from the Cold Spring Harbor Laboratory study — not yet peer-reviewed — that individuals who had COVID-19 maintained “immune memory” approximately eight months after infection onset.

“That amount of memory would likely prevent the vast majority of people from getting hospitalized disease, severe disease, for many years,” Shane Crotty, a virologist at the La Jolla Institute of Immunology and co-leader of the study, told The Times.

In a series of tweets, Crotty called it “the largest such study for any acute infection.”

4/ So, this was a big @ljiresearch team effort, led by us, @SetteLab and @Dani6020, with big help from @EOSaphire and @florian_krammer and UCSD clinicians.

6/ most individuals maintaining neutralizing antibodies for 6+ months, and other forms of immune memory. pic.twitter.com/u2ZQu1SGf4

Crotty and co-leader Alessandro Sette’s research involved “185 men and women, aged 19 to 81, who had recovered from Covid-19,” most with “mild symptoms not requiring hospitalization,” The Times reported.

Thirty-eight participants gave “multiple samples over many months,” with the remainder giving one blood sample each, the report said.

“The team tracked four components of the immune system: antibodies, B cells that make more antibodies as needed; and two types of T cells that kill other infected cells,” The Times reported.

RELATED: Cuomo Is About To Get a Significant Pay Raise Despite New York's Budget Nightmare

The research coincided with a Nov. 12 study in Nature Medicine, which found that “SARS-CoV-2-specific CD8+ T cells targeting different viral proteins are detectable in up to 70% of convalescent individuals.”

An August study also determined particular “memory” cells “not only persisted, but in some cases increased numerically over three months following symptom onset.”

University of Arizona immunologist Deepta Bhattacharya recapped these studies for The Times, saying they “are all by and large painting the same picture, which is that once you get past those first few critical weeks, the rest of the response looks pretty conventional.”

“I don’t think it’s an unreasonable prediction to think that these immune memory components would last for years,” he said.

Yale University immunologist Akiko Iwasaki called it “exciting news” and told The Times she “was not surprised that the body mounts a long-lasting response.”

The report also factored in those not building immunity “perhaps because of differences in the amounts of coronavirus they were exposed to,” a gap that vaccination could help bridge, according to immunologist Jennifer Gommerman from the University of Toronto.

“That will help in focusing the response, so you don’t get the same kind of heterogeneity that you would see in an infected population,” Gommerman said.

While some experts referred to Jeffrey Shaman’s Columbia University study on immune decline and coronavirus reinfection, Shaman told The Times relapses “seem to be rare.”

“And so seeing evidence that we have this kind of persistent, robust response, at least to these time scales, is very encouraging,” Shaman said.

“There’s no sign that memory cells are suddenly going to plummet, which would be kind of unusual,” she said. “Usually, there’s a slow decay over years.”