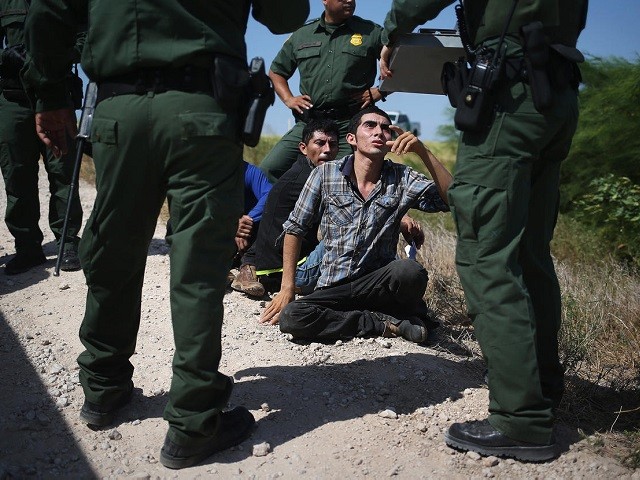 During interviews aired on Thursday’s broadcast of the Fox News Channel’s “Special Report,” Yuma Sector Chief Patrol Agent Anthony Porvaznik warned that the U.S. immigration system “can easily be overwhelmed” and lead to another crisis like the crisis in 2014 and U.S. Border Patrol Chief Rodney Scott said that continuing to send the message “that all you have to do is get into the U.S., and at some point, we will legalize you,” “would be very problematic.”

Porvaznik said, “The system can easily be overwhelmed, and when that happens, we will revert back and see another crisis like we saw in 2014 with unaccompanied alien children.”

Scott stated, “If we continue to send a pattern to the world that all you have to do is get into the U.S., and at some point, we will legalize you, there will be no penalty for that, then you can do the math. It would be very problematic.”