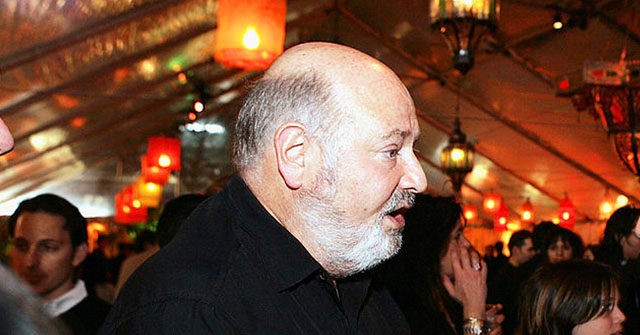 Left-wing filmmaker Rob Reiner has made the wild accusation that the Republican party is “an accomplice to murder” and that the party is out of its “collective fucking mind.”

It remains unclear what exactly provoked the director’s latest Twitter tantrum on Monday. But it comes after Joe Biden publicly said that “this is the time to heal in America” and to bring a divided nation together. Time magazine also ran on its most recent cover “A Time to Heal.”

The Republican Party is out of its collective fucking mind. And an accomplice to murder.

Reiner was also one of Hollywood’s most vocal haters of President Donald Trump, using the Chinese coronavirus to label him a murderer and a killer in the months leading up to the November election

The Princess Bride filmmaker continues to attack the president as his campaign continues to question the electoral integrity in key battleground states, paving the way for a potential legal showdown with Biden.

“Every day that this sick man chases his delusions, people die. Pure and simple he is committing negligent homicide,” Reiner tweeted early Monday.

Every day that this sick man chases his delusions, people die. Pure and simple he is committing negligent homicide.