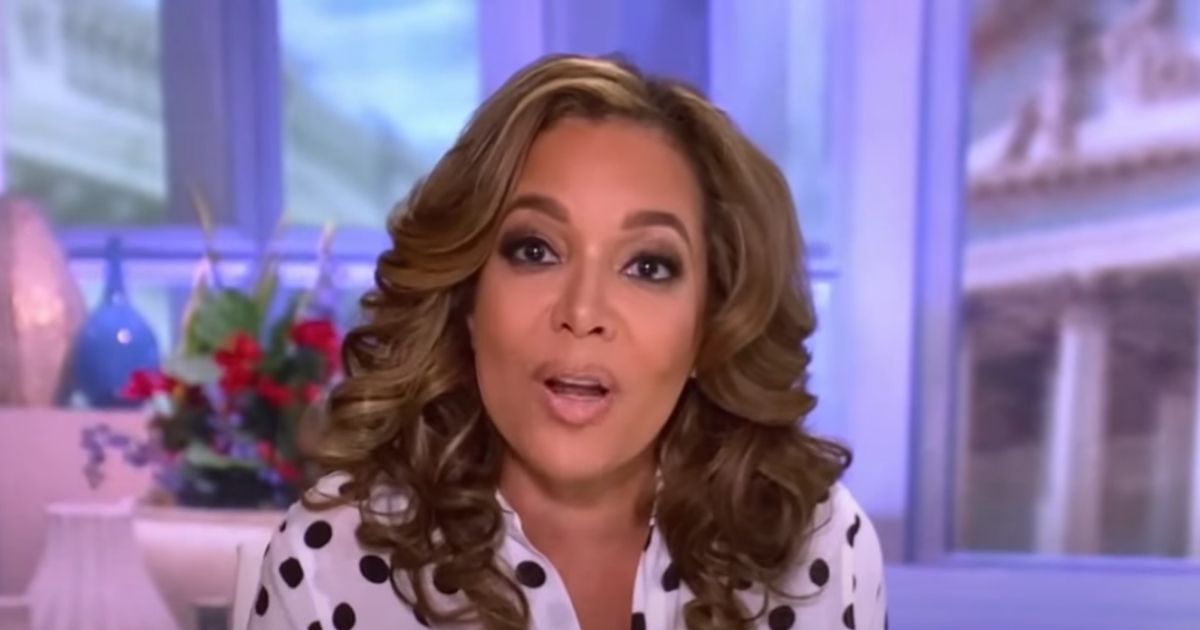 Americans who voted for President Donald Trump received a stern talking-to Thursday from Sunny Hostin of “The View,” who scolded voters for putting their own interests before the dictates of the liberal media.

As of Fridays, results showed more than 69 million Americans had voted for the president.

Hostin launched into her condemnation of the voters by trashing Trump.

“For the past four years, this president has shown us that he is a misogynist, that he is homophobic, that he is racist and that he mismanaged a coronavirus pandemic to the tune of over 250,000 American deaths,” she said.

“Yet 50 percent of America saw all of that and looked the other way to their brothers and their sisters and said, ‘I’m going to vote for him anyway.’ And that is really disheartening.”

Then came the slam.

“For me, that means that you are selfish,” she said.

Hostin said she was not equating all Trump supporters with him.

Do you think Trump supporters are “despicable”?

“I’m not going to say that 50 percent of Americans are racist and sexist and homophobic, but I will say that tells me they will look the other way to that kind of behavior, to the plight of their fellow Americans if personally they feel that they are doing OK and that they will do better under that type of presidency, and that, I think, is despicable. It is un-American.”

Co-host Sara Haines said Hostin may have teetered a little too far over the edge.

“Voting is a selfish thing,” she said.

“We vote for what affects our day-to-day lives,” she said.

She went on to reference Obama supporters who voted for Trump in 2016 because they believed his policies could help them feed their families.

RELATED: Ex-Trump Adviser: Trump in a Good Spot To Run in 2024 if He Loses

“That’s their choice. That’s their vote and they’re just as American as we are, they have a different viewpoint,” she said. “That was the part that really shocked me on election night, is how different it was.”

But Hostin insisted that democracy only works when voters put specific liberal policies at the forefront.

In a another segment, Haines said that liberal pundits “can’t expect empathy if we don’t give it as well.

“People were raised in different places, they have different things at the top of their ballot that they’re voting for,” she said.

Hostin fired back that it was time to be “honest.”

“But what I will say, if you voted for Trump, you then did look the other way at the fact that he is not allowing our transgender brothers and sisters from serving in the military, that he has called people from African countries, that those people are from s—hole countries, that he has slandered women, that he has done all of these terrible, terrible things.”

“If you voted for him, then all of those things are OK with you because of your own personal circumstance,” she said.