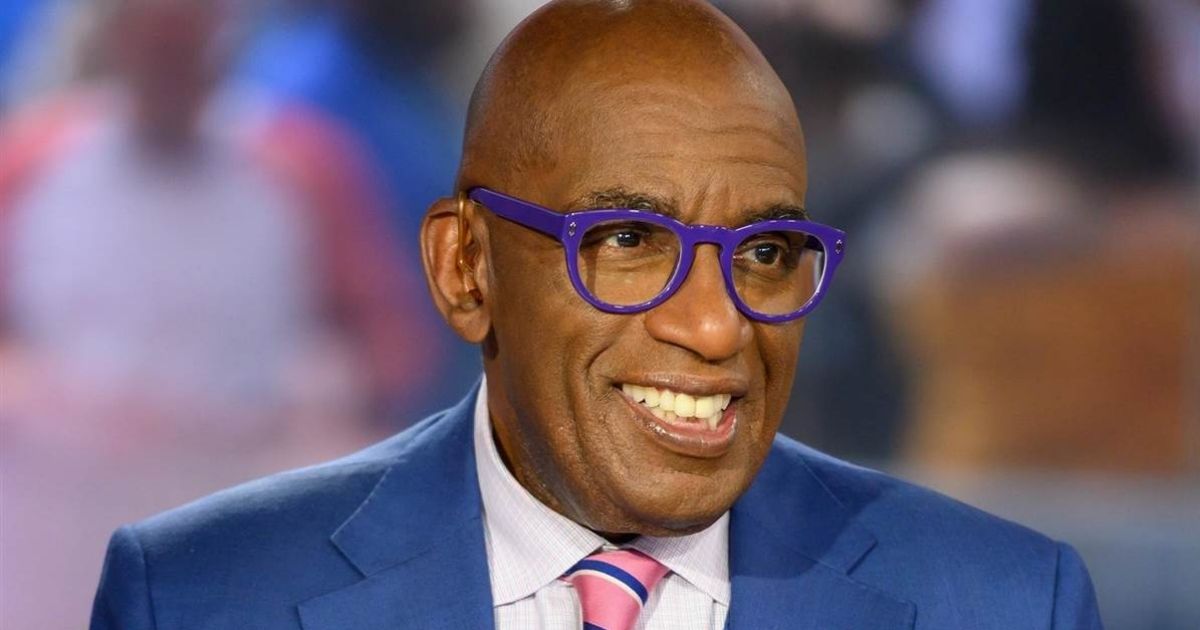 Al Roker, with NBC since 1978 and a staple on “Today” since 1996, just announced that he has been diagnosed with prostate cancer.

The “Today” show weather anchor was given the news on Sept. 29 after bloodwork showed elevated prostate-specific antigen, or PSA. An MRI and biopsy later, his condition was confirmed.

The 66-year-old recalled those chilling moments when he stepped into his doctor’s office and was met with a sobering opening line.

“When he started, he closed his door and said, ‘I always like to have these discussions face to face,’” Al recalled on Friday’s installment of the “Today” show. “And I was like, ‘Uh-oh. Well, that doesn’t sound good.’”

“You hear the word ‘cancer’ and your mind goes, it’s the next level, you know?”

He said he hadn’t asked his wife to go with him to the appointment, a fact that he quickly regretted.

“I feel badly, because I didn’t tell Deborah to come with me,” he explained. “In hindsight, boy I wish I’d told her to come.”

“She was upset. And once she got past that, the reporter in her kind of took over. And then she was at everything ever since!”

Roker is optimistic that with his upcoming surgery to remove the prostate, he’s got a chance at returning to normal quickly.

“It’s a good news-bad news kind of thing,” he said. “Good news is we caught it early. Not great news is that it’s a little aggressive, so I’m going to be taking some time off to take care of this.”

“We’ll just wait and see, and hopefully in about two weeks, I’ll be back [on ‘Today’].”

RELATED: Michael J. Fox Opens Up About Recent Struggles with Parkinson’s Disease: My ‘Memory Is Shot’

“The problem for African-American men is that any number of reasons from genetics to access to health care, and so we want to make it available and let people know they got to get checked,” Roker said.

“Another important message to know is that there are no symptoms with early prostate cancer,” said Dr. Carol Brown, a Memorial Sloane Kettering Cancer Center surgeon. “So screening saves lives, and African-American men need to get screened and should get screened usually starting at age 40.”

“This one was kind of just a weird feeling that nobody can outwardly see anything different about me,” Roker confirmed.

“I looked in the mirror, there was nothing outwardly different. But I knew there was something intrinsically, inherently, internally different.”

After the episode aired, Roker posted on social media to thank his fans for their outpouring of support.

“I want to thank everyone sending all the good thoughts, wishes and prayers our way,” he posted to Facebook on Friday. “Looking forward to seeing you all in a couple of weeks.”

Why Such a Discrepancy between the State Vaccine Dose Figures and the CDC’s Numbers?

Biden Proposes $200 Gun Tax and Firearm Buyback Program Along with...

Why Such a Discrepancy between the State Vaccine Dose Figures and...