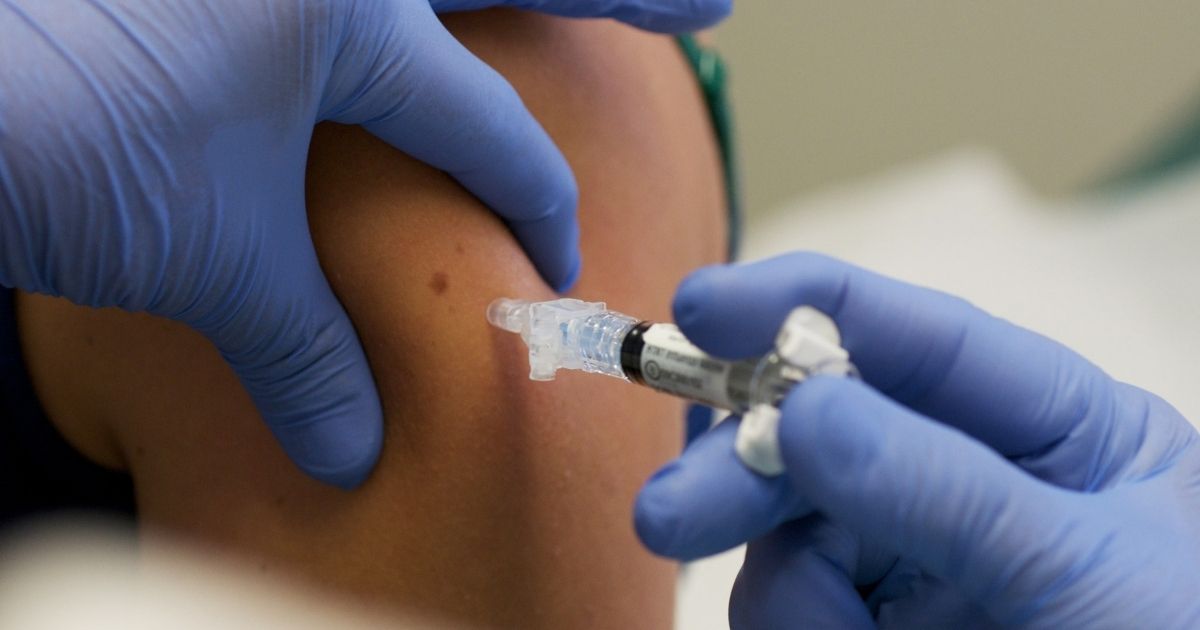 Federal health officials have reached an agreement with pharmacies across the U.S. to distribute free COVID-19 vaccines after they are approved and become available to the public.

Thursday’s agreement with major chain drug stores, grocery market pharmacies and other chains covers about 3 in 5 pharmacies in all 50 states and U.S. territories such as Puerto Rico.

“The vast majority of Americans live within five miles of a pharmacy,” Health and Human Services Secretary Alex Azar said, calling the agreement “a critical step toward making sure all Americans have access to safe and effective COVID-19 vaccines when they are available.”

The agreement follows a collaboration with CVS and Walgreens to deliver vaccines to nursing homes and administer shots.

Optimism about a vaccine has grown since pharmaceutical giant Pfizer announced earlier this week that preliminary data showed its vaccine to be 90 percent effective.

Pfizer has pursued its own vaccine research and development, while other manufacturers have been operating within a White House-backed effort called “Operation Warp Speed,” which aims to deliver vaccines as soon as they are approved.

But Pfizer also has ties with Operation Warp Speed, having signed a contract to deliver 100 million doses of its vaccine, with an option for the government to acquire 500 million more doses.

Are you optimistic about Pfizer's vaccine?

Officials say initial supplies will be limited and distributed to states for high-priority groups such as health care workers and first responders.

Thursday’s agreement with pharmacies is intended to act as a bridge, facilitating vaccine distribution as supplies become available but before there’s enough for the government to pull back and let the private market handle things.

Currently there are no approved vaccines for COVID-19, but officials say they anticipate one or more will be approved before the end of this year.