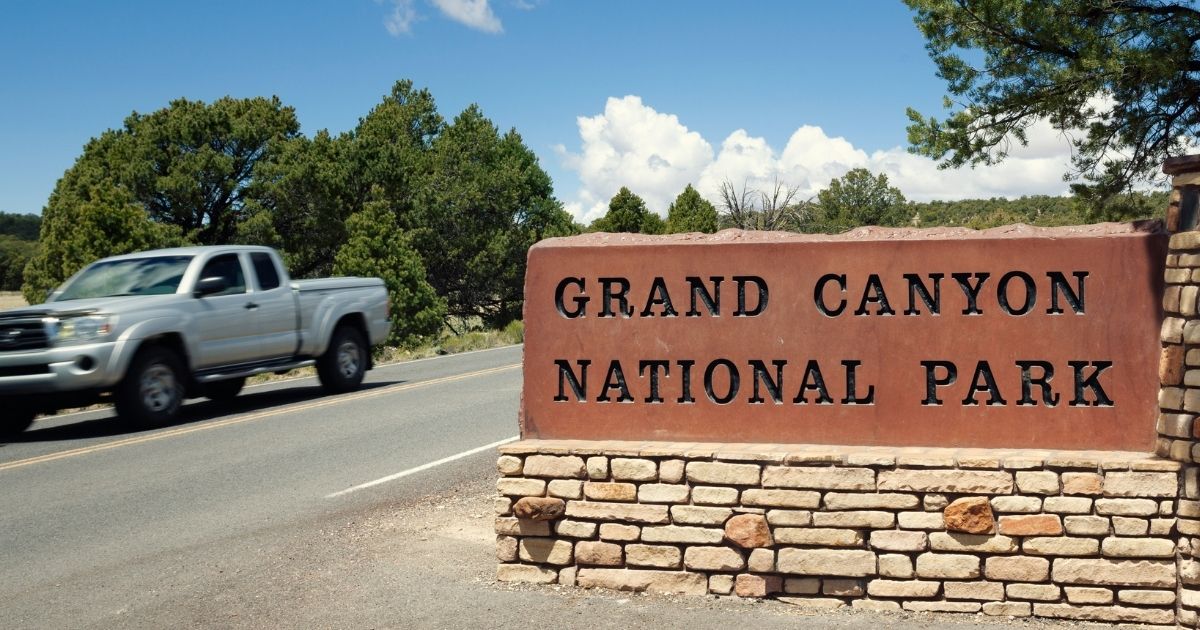 Veterans and Gold Star families will be given free entry for life into America’s national parks beginning on Veteran’s Day, the Department of Veterans Affairs has announced.

On Wednesday, the department under the Trump administration honored all former U.S. service members, as well as families who lost loved ones while they fought for their country, with free lifetime access to 2,000 locations and more than 400 million acres of public lands.

“With the utmost respect and gratitude, we are granting veterans and Gold Star families free access to the iconic and treasured lands they fought to protect starting this Veterans Day and every single day thereafter,” Secretary of the Interior David Bernhardt said.

Do you think the country does an adequate job at showing appreciation to its veterans?

“Many Department managed lands have direct connections to the American military, such as frontier forts, Cold War sites, battlefields, national cemeteries, and memorials.”

The department said such locations are tributes to the courage and sacrifices of so many brave military men and women throughout the country’s storied history.

The release noted the area that is now Minuteman National Historic Park was once where colonists stood defending their rights.

Yellowstone National Park, meanwhile, previously was guarded against poachers and vandals by the 1st U.S. Cavalry prior to the establishment of the National Park Service.

“To commemorate Veterans Day and honor those who have served in the military, National Park Service entrance fees will be waived for ALL visitors on November 11,” the National Parks Service posted on Facebook.

The agency added, “Secretary of the Interior David Bernhardt previously announced that beginning on Veterans Day, Gold Star Families and U.S. military veterans will be granted free access to more than 2,000 federal recreation areas into perpetuity. These areas include our magnificent national parks, wildlife refuges, forests and other lands and waters managed by the U.S. Department of the Interior, U.S. Forest Service, and U.S. Army Corps of Engineers, Headquarters.”

The new program offering free entry to public lands for veterans and Gold Star families noted a veteran is “identified as an individual who has served in the United States Armed Forces, including the National Guard and Reserves.

The free entry program is now in effect.

For more information on the new program, visit the Department of Veterans Affairs website.