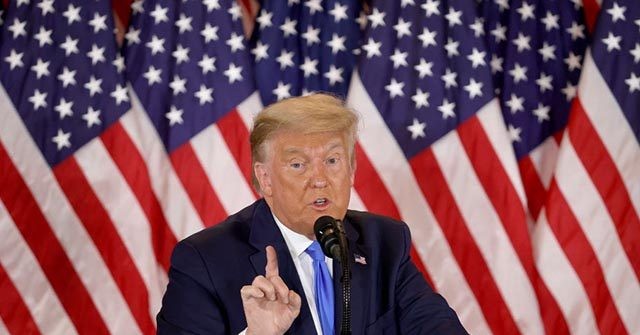 The Trump campaign announced Wednesday their request for a recount of the presidential election in two key counties in Wisconsin.

The campaign requested recounts in Milwaukee and Dane counties, which include the cities of Milwaukee and Madison, Wisconsin, which delivered big margins for former Vice President Joe Biden late in the counting process.

Biden currently leads President Donald Trump by over 180,000 votes in both counties.

“The people of Wisconsin deserve to know whether their election processes worked in a legal and transparent way,” said Jim Troupis, counsel to the campaign in a statement about the requested recount. “Regrettably, the integrity of the election results cannot be trusted without a recount in these two counties and uniform enforcement of Wisconsin absentee ballot requirements.”

The Wisconsin Elections Commission confirmed they received a $3 million wire transfer from the Trump campaign.

Milwaukee County estimates a recount could cost around $2 million. If requested and paid for, it must be completed by Dec. 1.