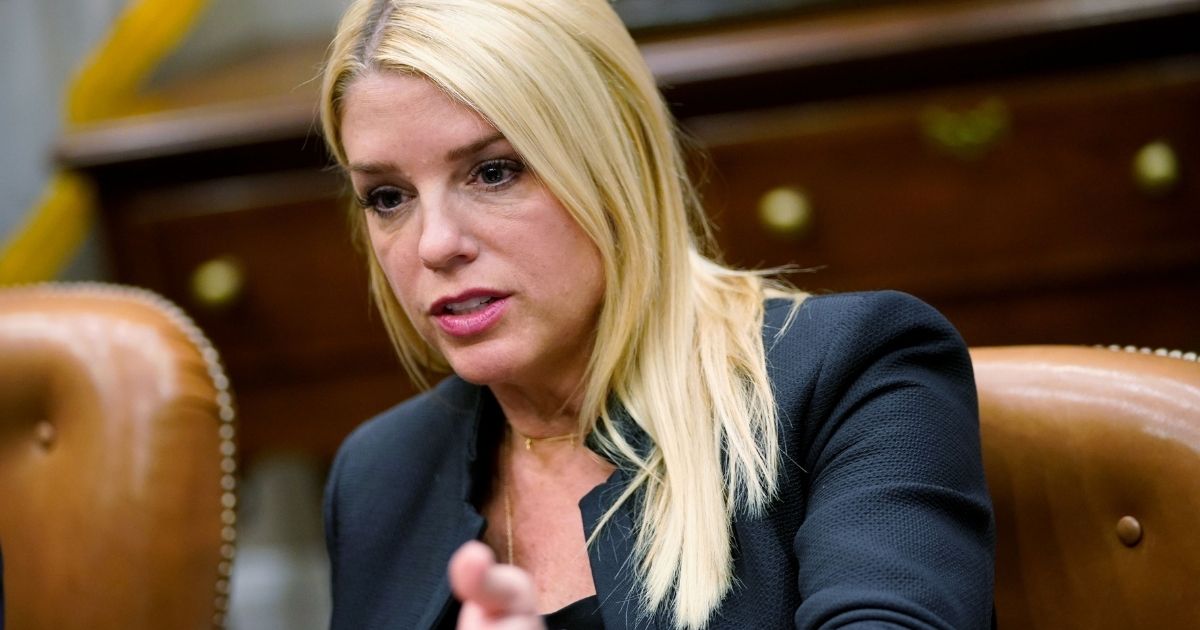 The Trump campaign was handed a big legal victory Thursday with regard to questionable mail-in ballot counting procedures in the battleground state of Pennsylvania.

As the country awaits election results in multiple states, including Pennsylvania, attorneys for President Donald Trump sued for access to monitor mail-in ballot counting in Philadelphia.

Sinclair Broadcast Group reported Thursday morning that the campaign was given permission to monitor ballot counting from six feet away beginning immediately by a state appellate court.

The campaign had complained that ballot monitors had previously been forced to stay at least 20 feet away, which prevented them from catching potentially illegitimate ballots.

Bondi said some Republican election monitors were prevented from observing ballot counting by a barrier which was up to 100 feet away from a room where ballots were being tabulated.

“This is very important because, as you know, they have kept us away,” Bondi said.

#BREAKING: Trump team’s Pam Bondi claims “immediate access” to observe vote-counting in Philadelphia: “We plan on entering that building right now.”@CLewandowski_: “Democracy dies in darkness… This is a win for every person who’s cast a legal ballot in the state of PA.” pic.twitter.com/0EudOxYwLX

Added Lewandowski, “Democracy dies in darkness. … This is a win for every person who’s cast a legal ballot in the state of PA.”

The Trump campaign victory came after a state judge had earlier thrown out a case where the campaign complained an election monitor was prevented from looking at a mail-in ballot.

According to Sinclair, the judge in that case said the monitor’s job was not to audit ballots, but rather to observe them.

A request for an appeal to the Pennsylvania Supreme Court was filed shortly after, according to WPMT’s Chelsea Koerbler.

BREAKING: Petition to appeal has been filed with PA Supreme Court related to Philly canvassing case.
The Supreme Court will review the appeal and determine whether to grant or deny. The Court has taken no action on this petition at this time.

Pennsylvania Democrats have not been clear with regard to why they are opposed to ballot monitors.