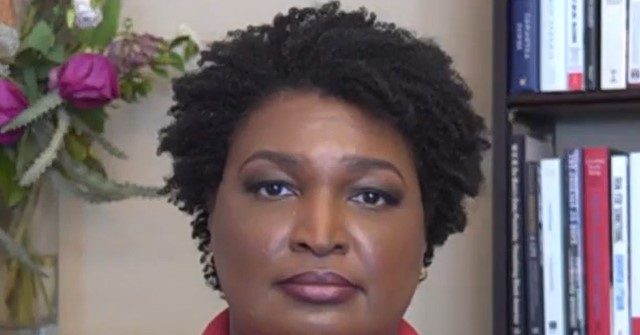 On Wednesday’s broadcast of MSNBC’s “Rachel Maddow Show,” former Georgia gubernatorial candidate Stacey Abrams stated that President Donald Trump should acknowledge “the legal sufficiency of the election” “as I did” back in 2018.

Abrams said, “Look, we have the right as Americans to litigate, to challenge, and to call into question, but we do not have the right to our own facts, and we do not have the right to manufacture evidence. … Donald Trump is entitled to his opinion. He’s entitled to be unhappy about the outcome. But, as I did in 2018, I acknowledged the legal sufficiency of the election. I just simply challenged the system that allowed voters to be disenfranchised. It is time now for Donald Trump to acknowledge that the legal sufficiency of the system says that he is no longer the president, and unlike what happened to me, where we had enough evidence to go to federal court and to see changes made, he has to admit that there is no evidence of widespread fraud. He can continue to fight, but he’s going to lose.”