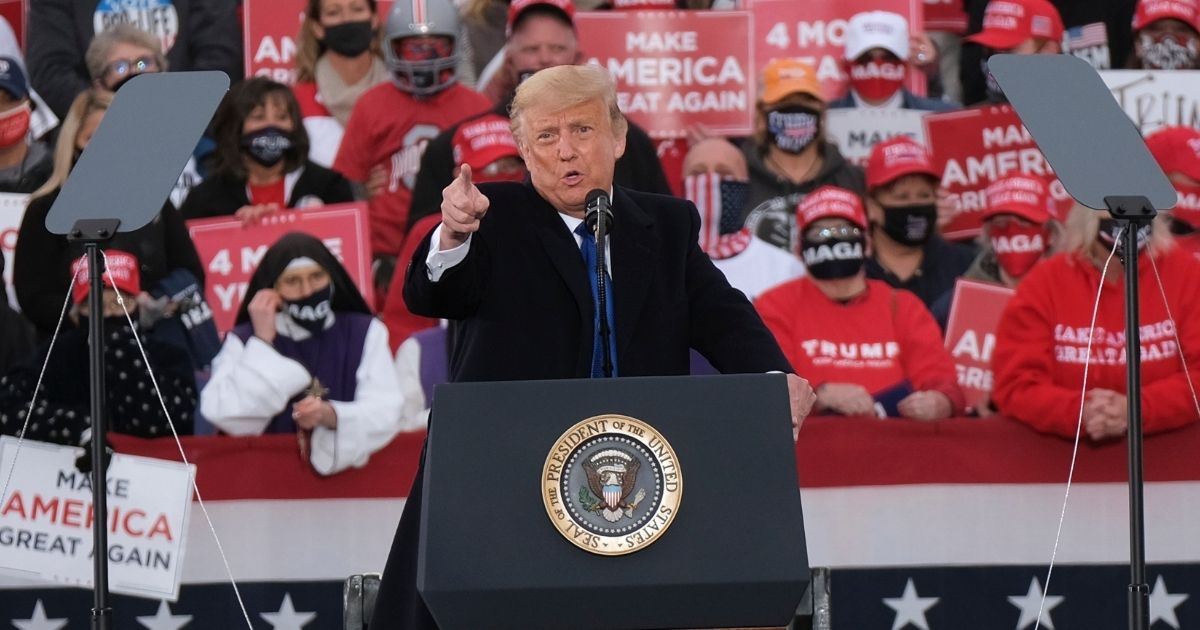 On election night, President Donald J. Trump continued to rack up a series of key wins on his path to a possible 2020 re-election.

Perhaps one of the president’s biggest wins was the state of Ohio.

In a race that was projected to be close from the very beginning, Trump needed to pick up several key battleground states in order to secure a victory.

Do you think President Trump deserved to win a second term on Tuesday?

With both Florida and Ohio in his column, he was in a very good position late to win a second presidential term.

“One White House official said they flat-out they believe Trump will win, while another expressed some nervous optimism,” Fox News’ Blake Berman reported.