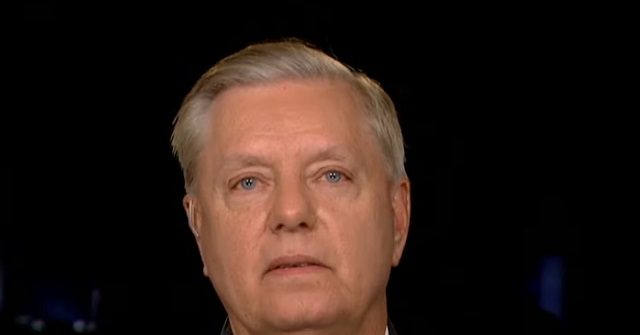 On Thursday’s broadcast of the Fox News Channel’s “Hannity,” Senate Judiciary Committee Chairman Sen. Lindsey Graham (R-SC) stated that President Donald Trump is “the reason” that Republicans are “going to have a Senate majority.” And credited the president with Republicans gaining seats in the House of Representatives.

Graham said, “I’m here tonight to stand with President Trump. He stood with me. He’s the reason we’re going to have a Senate majority. My race was overwhelming. He helped Senate Republicans. We’re going to pick up House seats. Because of the campaign that President Trump won.”