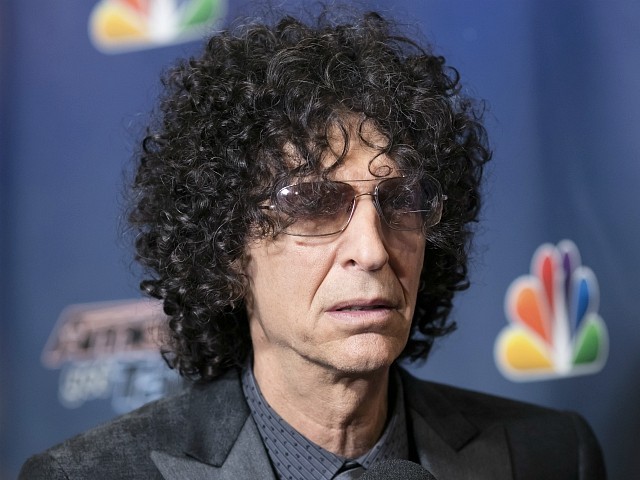 During his SiriusXM show on Monday, talk show host Howard Stern accused President Donald Trump of holding up the process of the transfer of power to Joe Biden because he was “frightened” alleged illegality during his administration would be exposed.

Stern said, “They won’t release the funds so we can have a transition. I mean, what a shithole country we live in with this fucking nutcase.”

He continued, “I know what is going on. I think they are frightened that as soon as they start transferring power, people are going to see what’s been going on for the last four years. I mean, Biden now has to put back together the Postal Service. There has got to be illegality going on there. They literally dismantled the Postal Service for the election to slow down the mail.”

He added, “What I can’t wait to see in January is everything that was going on. Then you are going to hear from the FBI, the CIA. You are going to start hearing about what crazy shit was going down for the last four years in order to just dismantle the entire government. It’s going to be crazy.”