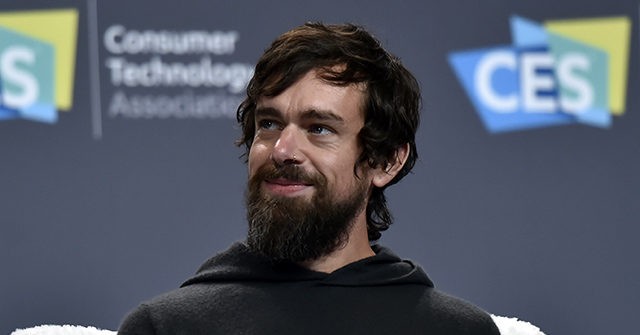 Bloomberg reports that social media giant Twitter recently announced that it had successfully curbed the spread of misinformation on its platform during the presidential election. It accomplished this task by curbing the spread of all information on the platform.

Twitter stated this week that it put labels on 300,000 user posts from October 27th to November 11th for violating rules related to election misinformation. Twitter also implemented a retweet feature that required users to add their own comments before retweeting a post on the platform.

Twitter stated that quote tweets, which aimed to encourage users to add more context to posts, were up by 26 percent as a result of the prompt, and regular retweets were down by 23 percent. Quote tweets and retweets combined were down by 20 percent in total.

Twitter proudly stated: “This change slowed the spread of misleading information by virtue of an overall reduction in the amount of sharing on the service.”

Between election day and Friday of this week, Twitter labeled around 34 percent of President Trump’s tweets and retweets as “disputed.” Breitbart News has reported extensively on this, noting recently that 25 of President Trump’s posts across Twitter and Facebook were labeled or disputed within 24 hours.

Twitter’s head of legal and policy, Vijaya Gadde, wrote in a blog post: “These enforcement actions remain part of our continued strategy to add context and limit the spread of misleading information about election processes around the world on Twitter.”

Author of ‘Anti-Racism’ Book Mocks Parents Whose Kids Would Be Forced...

Four Joe Biden Supporters Greet Him on Highway — But He...