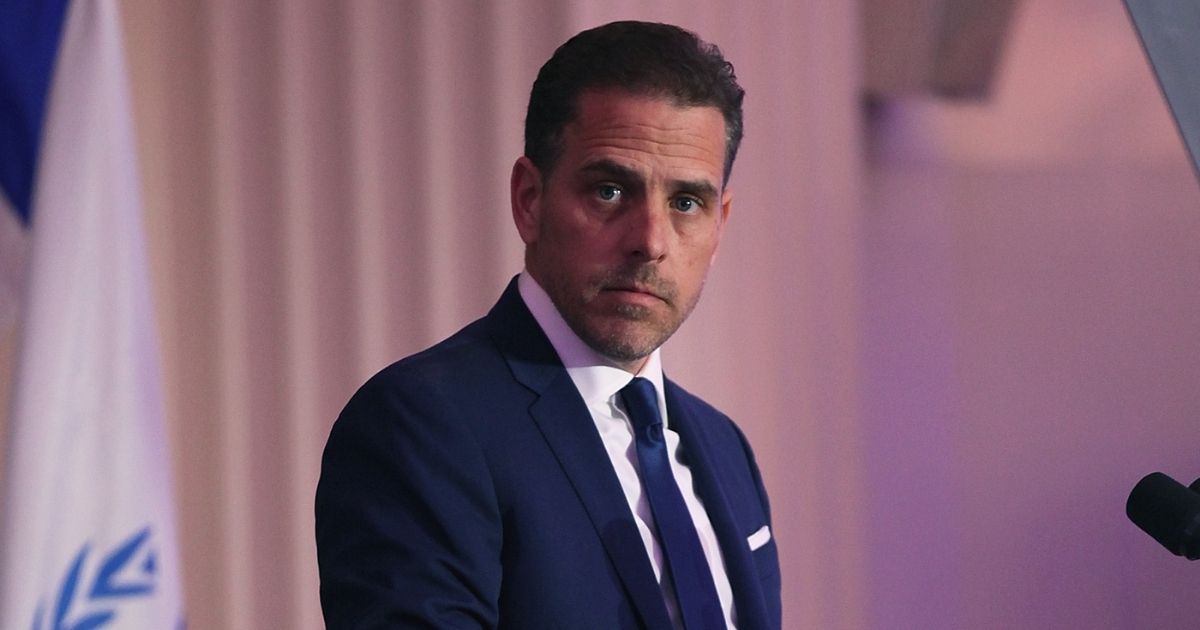 Twitter CEO Jack Dorsey acknowledged during a Senate Judiciary Committee hearing Tuesday that the social media giant was wrong to block New York Post tweets about Hunter Biden in the run-up to the Nov. 3 election.

Dorsey justified the company’s censorship of the Post tweets about the son of Democratic presidential candidate Joe Biden and the Bidens’ connections to Ukraine and China under a 2018 policy intended to keep “Twitter from being used to spread hacked materials,” according to Fox News.

“We made a quick interpretation using no other evidence that the materials in the article were obtained through hacking and, according to our policy, we blocked them from being spread,” Dorsey said, according to Fox.

“Upon further consideration, we admitted this action was wrong and corrected it within 24 hours,” Dorsey added.

However, during an Oct. 28 hearing, Texas Republican Sen. Ted Cruz accused Dorsey of lying under oath, stating he was blocked from tweeting a Post story that day.

What @jack told the Senate, under oath, is false. I just tried to tweet the @nypost story alleging Biden’s CCP corruption.

The Post itself wrote that the standoff over six of its tweets ended on Oct. 30 — four days before the election.

According to Fox, Dorsey said during Tuesday’s video testimony that Twitter had no retroactive practice overturning enforcement, but said the matter “demonstrated we needed one.”

Our policies are living documents. We’re willing to update and adjust them when we encounter new scenarios or receive important feedback from the public. One such example is the recent change to our Hacked Materials Policy and its impact on accounts like the New York Post.

Graham — a South Carolina Republican– asked, “What I want to find out is, if you’re not a newspaper at Twitter or Facebook, then why do you have editorial control over the New York Post?

Do you think Dorsey's statement about Twitter being “wrong” was sincere?

“They decided and maybe for a good reason, I don’t know, that the New York Post articles about Hunter Biden needed to be flagged, excluded from distribution or made hard to find,” Graham said.

“That, to me, seems like, you’re the ultimate editor,” Graham continued. “The editorial decision at the New York Post to run the story was overridden by Twitter and Facebook, in different fashions, to prevent its dissemination.

“Now if that’s not making an editorial decision, I don’t know what would be.”

The social media censorship apparently at least contributed to a virtual blackout on the Hunter Biden story in the mainstream media. According to the Media Research Center’s Newsbusters, the story received almost no attention on the major broadcast networks in the days after it broke.

According to Fox, Dorsey addressed Section 230 of the Communications Decency Act, which holds that social media companies are not “held liable for statements posted by users because the companies themselves are not the ones creating or editing the content as a newspaper would.”

Dorsey said Twitter’s content moderation continues to pose concerns for the public over “its use of Section 230.”