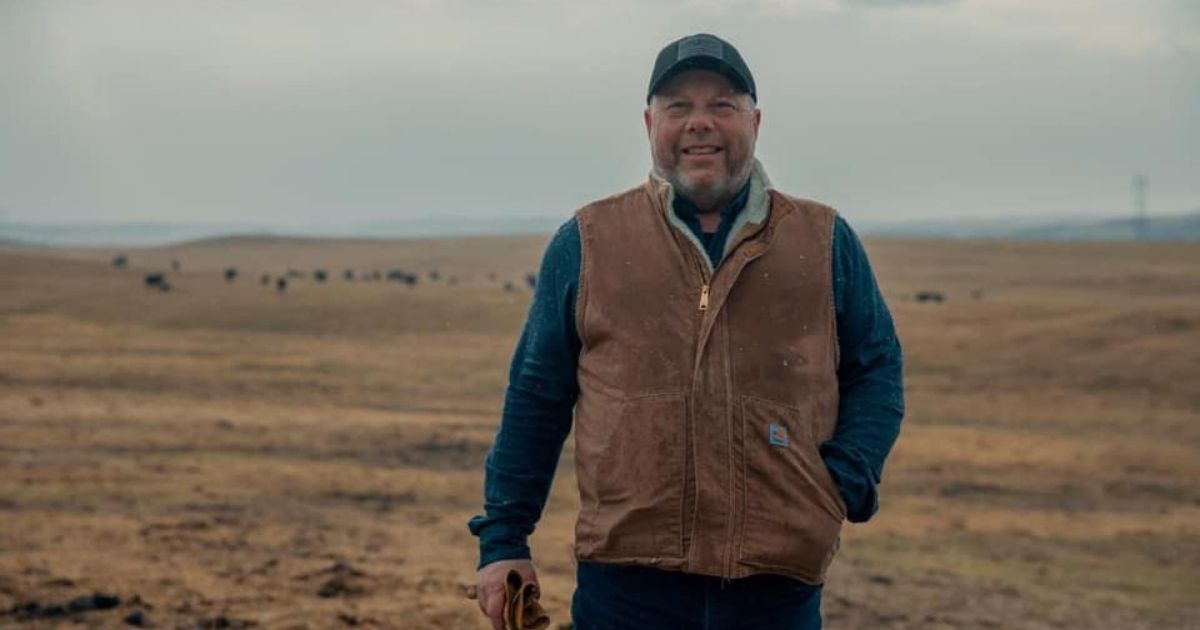 Two Democrats suffered a humiliating loss at the hands of their conservative competitor, perhaps one of the worst defeats of the 2020 elections.

This race for a seat in the North Dakota House of Representatives was devastating for the leftists not because of the wide margins, but because of who their Republican opposition was.

David Andahl, a North Dakota rancher and pro-Trump candidate, won his race for the state legislature after voters hit the polls Tuesday.

The defeat for the Democratic-Nonpartisan League Party candidates running against him, Linda Babb and Kathrin Volochenko, is made even worse by the fact that Andahl has been dead since early October.

According to The Bismarck Tribune, Andahl passed away Oct. 5 after suffering complications following a COVID-19 diagnosis.

“He had a lot of feelings for his county and his country and wanting to make things better, and his heart was in farming. He wanted things better for farmers and the coal industry,” said his mother, Pat Andahl.

The day after his death, Andahl’s family took to his Facebook account to reach out to his supporters.

Andahl was elected to one of two District 8 House seats alongside fellow Republican Dave Nehring.

According to the North Dakota Secretary of State’s Office, Andahl and Nehring won with 35.53 percent and 40.72 percent of the vote, respectively.

Since the state’s mail-in voting began the month before Andahl’s death, the general election ballot could not be changed to remove him. Regardless, North Dakota voters continued to show up in the thousands to support the deceased candidate.

The unfortunate death of Andahl, who previously traveled the world as a race car driver, likely does not deprive the GOP of a state legislature seat.

Although there don’t appear to be state rules dealing with the death of a candidate so close to an election, North Dakota Secretary of State Al Jaeger previously said the decision to fill the vacancy could fall to Andahl’s party.

The unclear situation opens up a slew of possibilities, including the involvement of the county auditor and the state attorney general.

For now however, voters have made their thoughts on the Democratic candidates clear.

While Andahl will not be serving his community in the state legislature, his pro-America spirit will undoubtedly be remembered by conservative North Dakotans.