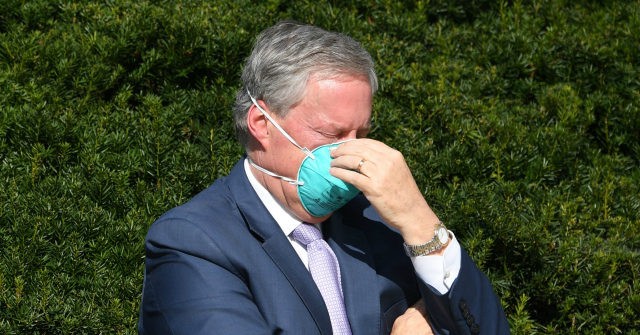 Bloomberg cited “people familiar with the matter” who stated Meadows tested positive for the virus on Wednesday, the day after the election. The New York Times confirmed the report.

Meadows was spotted at the White House with President Trump and members of his family on election night.

He was also at Trump’s side at the hospital when the president himself battled the coronavirus in October.

Trump campaign adviser, Nick Trainer, has also contracted the virus, as well as four other aides in the White House, Bloomberg reported.