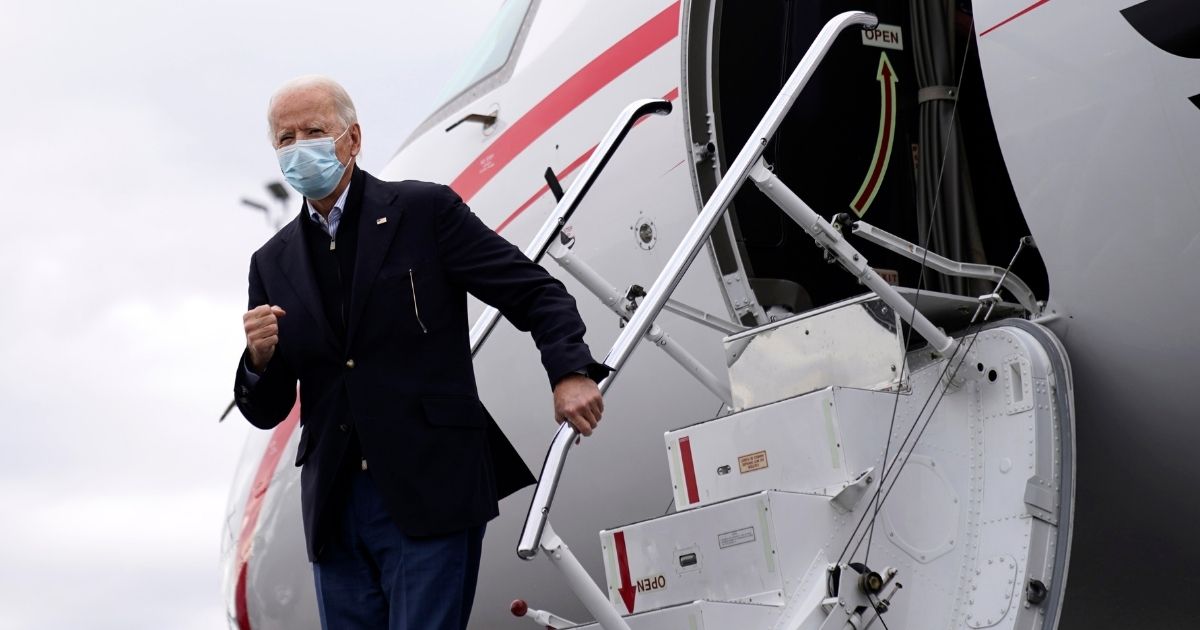 Eric Goldstein and Monica Maher are both taking on roles for the Department of Homeland Security and National Security Council review teams, Politico reported.

Politico also noted that Goldstein and Maher were “quietly added” in order to advise on cybersecurity matters.

Hackers apparently got into computers at the U.S. Treasury Department and possibly other federal agencies, touching off a government response involving the National Security Council. https://t.co/8KEpoiFLbe

Goldstein was a Managing Director at Goldman Sachs from 1999 to 2017, where he was “responsible for finance and administration functions of the division’s private investment funds,” according to his LinkedIn profile.

Maher was the Director of Cybersecurity on the National Security Council from 2016 to 2017 during the Trump administration and then joined Goldman Sachs in 2018 after a stint at the Department of Homeland Security, according to her LinkedIn profile.

While there is no doubt that these two are qualified for their positions, it is rather concerning that the Biden team has such a strong preference for people who have worked at financial institutions and consulting firms with questionable practices.

Monday’s Politico playbook also noted that Josh Zoffer will be joining the transition team, who was previously employed by McKinsey & Co.

Are you happy with Joe Biden’s transition team picks?

Transportation Secretary nominee and former presidential candidate Pete Buttigieg was also a consultant for the firm.

McKinsey & Co. is one of the most notable consulting firms in the world, but it is also known for allegedly giving unethical guidance to companies and government agencies.

Most notably, the firm was recently caught in a massive scandal for allegedly suggesting that OxyContin manufacturer Purdue Pharma give rebates to health care providers and pharmacies for drug overdoses.

RELATED: Poll: Here’s Who the Top Pick Is in the Republican and Democrat 2024 Presidential Primaries

Biden campaigned on being a fighter for the working class, but giving so many positions to people who are clearly part of the ruling class sets a negative, but unsurprising precedent.

His campaign relied on the eventual endorsements of progressive Sens. Bernie Sanders and Elizabeth Warren to get the Democratic nomination, so how do they feel about these personnel choices?

Across the country, middle and working class families are being squeezed by debt. This is a massive problem, and one that we need all of the best ideas to solve. That’s why today, I’m adopting two plans from @BernieSanders and @ewarren to achieve this.

As much as there is a desire for progressive populism from many in the Democratic Party, they will certainly not get that during this administration.