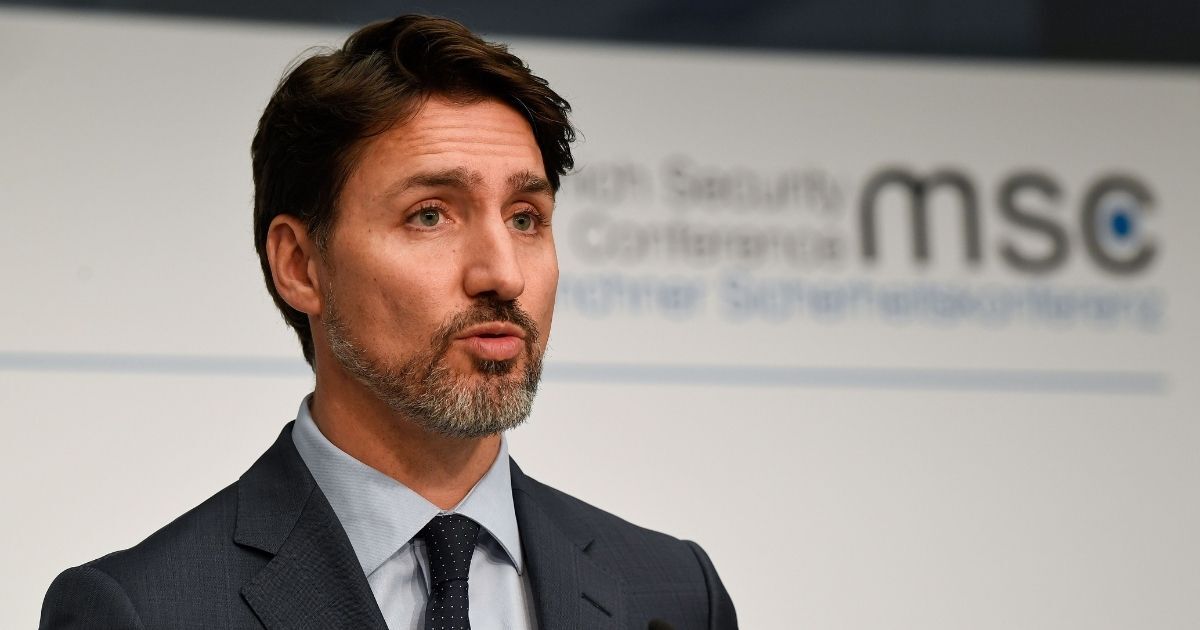 Despite what presumptive president-elect Joe Biden claims, the election is still undecided.

Right now, all Biden and his mainstream media allies can claim is that he appears to hold a large edge over President Donald Trump in this year’s hotly contested election, leaving the incumbent Trump with a very narrow path to victory.

Despite the fact that our election system is still working to declare an official winner, world leaders rushed to echo Biden’s victory declaration.

Messages of support for Biden came from across the globe.

British Prime Minister Boris Johnson congratulated Biden, saying the United States was his country’s “most important” ally and that he hoped the two nations could work together on matters like climate change and security.

The Americans have chosen their President. Congratulations @JoeBiden and @KamalaHarris! We have a lot to do to overcome today’s challenges. Let’s work together!

Congratulations to @JoeBiden @KamalaHarris! #Ukraine is optimistic about the future of the strategic partnership with the #UnitedStates. 🇺🇦 and 🇺🇸 have always collaborated on security, trade, investment, democracy, fight against corruption. Our friendship becomes only stronger!

The messages to the former vice president didn’t just come from Europe.

More support of Biden filtered in throughout the day from the Middle East, Africa and even the Americas.

Congratulations to President-Elect @JoeBiden and Vice President-Elect @KamalaHarris. My best wishes to the people of the United States and I look forward to working together to continue strengthening the friendship between our countries

On behalf of all Zimbabweans, a huge congratulations to President Elect @JoeBiden on his election victory.

Zimbabwe wishes you every successes in leading the American people. I look forward to working with you to increase cooperation between our two nations.

Congratulations, @JoeBiden and @KamalaHarris. Our two countries are close friends, partners, and allies. We share a relationship that’s unique on the world stage. I’m really looking forward to working together and building on that with you both.

With court challenges and recounts needing to be settled before the election can truly be decided, these world leaders’ stance on the race means as much as CNN’s.

It’s unclear when America will see certified election results from states, but until that time, the race is not official.

Despite this, it appears celebrities, the media and even world leaders will be giving their all in support of Joe Biden.

A Brilliant Analysis of American Higher Education — from 1971

A Brilliant Analysis of American Higher Education — from 1971