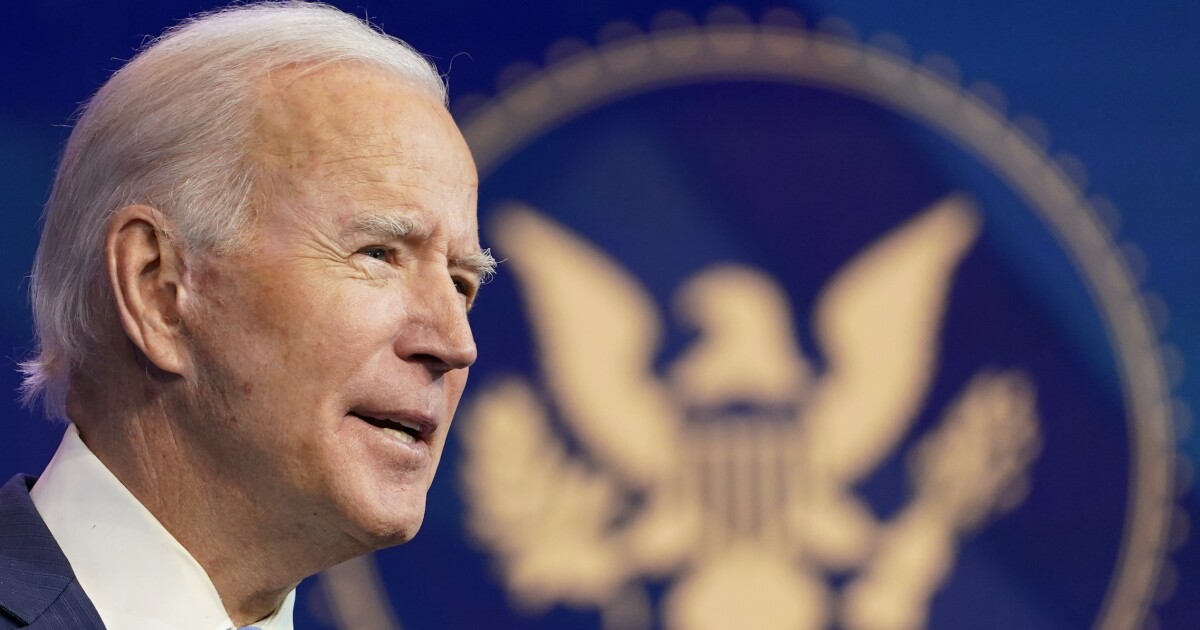 President-elect Joe Biden revealed that he spoke to Mitch McConnell on the phone following the Senate majority leader’s acknowledgment that he won the 2020 presidential election.

“I had a good conversation with Mitch McConnell today. I called him to thank him for the congratulations,” Biden told reporters on Tuesday on the way to campaign for Democratic Georgia Senate candidates.

McConnell’s office confirmed to the Washington Examiner that he spoke with Biden on Tuesday.

The Republican Senate majority leader gave his first public acknowledgment that Biden is president-elect on Tuesday, one day after the Electoral College met in states across the country and voted to give Biden 306 Electoral College votes to 232 for President Trump.

Though Congress still has to accept the Electoral College votes, the Republican leader embraced Biden as the presumptive next president, a blow to supporters of Trump still holding out hope that he will remain in office on Jan. 20 despite numerous legal losses challenging election results.

Biden also said that he will release a list of other lawmakers with whom he has spoken.

The president-elect previously said that several Republican lawmakers have privately called him to congratulate him on winning the presidential election.