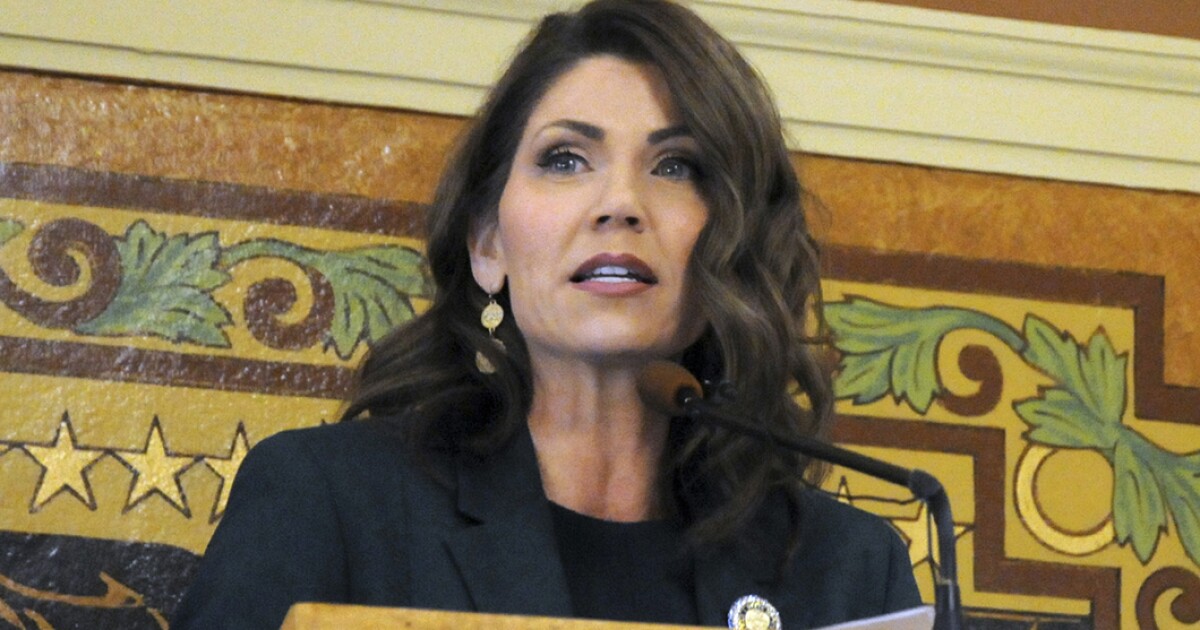 Plans for South Dakota to allow medical marijuana by the summer appear to be going up in smoke after Gov. Kristi Noem said it will take “additional time” to begin implementation.

Noem’s office, with the support of Republican leadership in the state’s Congress, is asking lawmakers to consider delaying the implementation of Initiated Measure 26, which was approved by nearly 70% in a vote. Measures such as 26 typically go into effect on the July 1 following an election, although Noem wants medical marijuana pushed back until July 1, 2022.

“We are working diligently to get IM 26 implemented safely and correctly,” said Noem in a Wednesday statement. “The feasibility of getting this program up and running well will take additional time. I am thankful to our legislative leaders for helping make sure that we do this right.”

The state conferred with Cannabis Public Policy Consulting, which helps governments implement marijuana laws, and a letter from the group released alongside Noem’s statement included details of how long medical marijuana programs typically take to implement.

“Based on our experience with over 15 governments, the fastest timeline to create an effective, sustainable, and functioning medical marijuana system, without any existing licensing system, while balancing the need for patient access to safe marijuana with the need for public safety, preventing underage use and divergence into the illicit market, is between 14 to 20 months,” Cannabis Public Policy Consulting wrote in its letter.

Cannabis Public Policy Consulting has not seen a successful implementation of a medicinal marijuana program in just eight months, which is the measure’s timeline, Noem’s office said.

The bill seeking to delay implementation includes a mandate for the creation of a legislative task force to hone aspects of Initiated Measure 26. The task force will have about a year to craft tailored legislation needed to mitigate uncertainties in the law.

The state’s congressional Republicans agreed with Noem’s proposed delay, arguing that the added time will allow the program to reflect the voters’ wishes more fully.

While supported by Republican leadership, state Senate Minority Leader Troy Heinert, a Democrat, said he was opposed to the delay.

“The voters passed IM 26 by an overwhelming margin, and it is the legislature’s job to ensure its implementation,” Heinert told the Argus Leader. “Anything less is unacceptable, and we must respect the will of the voters.”

In addition to medical marijuana passing with 70% of the vote, South Dakotans narrowly voted in favor of a constitutional amendment to legalize recreational marijuana. Despite approval from 54% of voters, a South Dakota circuit judge appointed by Noem ruled it violated a state requirement restricting ballot measures to a single topic.