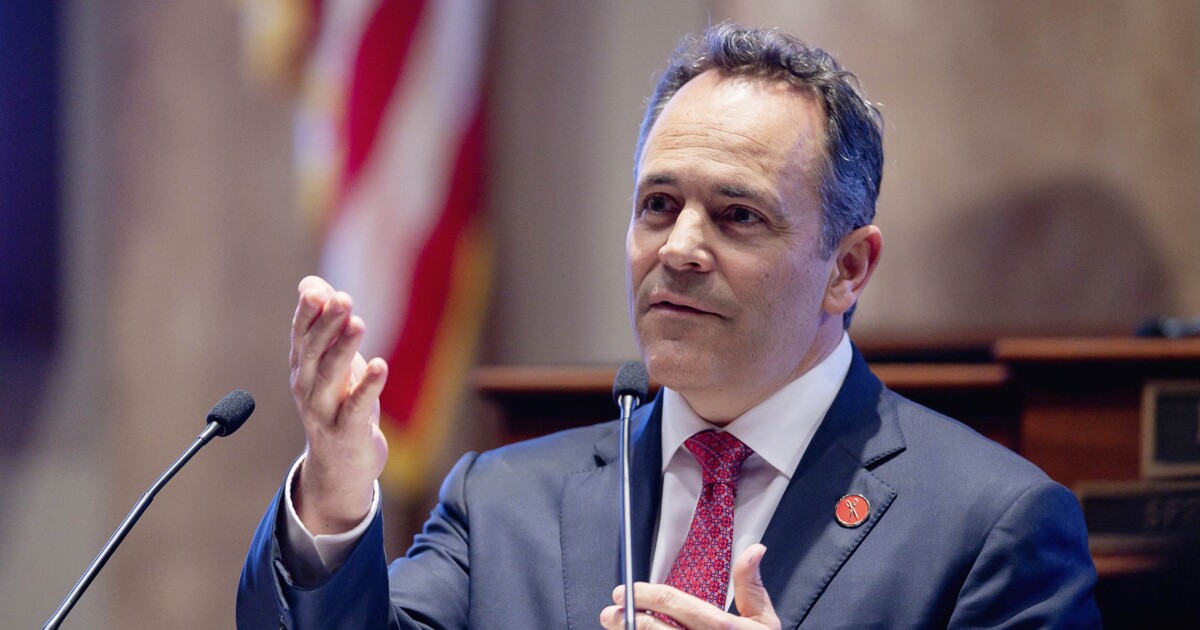 Kentucky along with its cities and counties stand to receive more than $4 billion in direct aid as part of the $1.9 trillion American Rescue Plan, the latest COVID-19 relief bill working its way through Congress.

According to Senate Majority Leader Chuck Schumer, D-New York, the bill could get a vote on the Senate floor as soon as later this week. If it passes, it would allocate $350 billion to communities and states, with governments having wide authority to use those funds.

Under H.R. 1319, officials can use the funding to cover the costs of the health emergency or “its negative economic impacts.” That includes replacing revenues that the community or state missed out on in the past year, such as tax dollars typically generated by tourist activities.

Kentucky U.S. Rep. John Yarmuth, D-Louisville, told C-SPAN in a Feb. 24 interview that the state has had a thriving “bourbonism” industry, or tourism focused around the numerous distilleries across the state.

“That’s basically disappeared over the last year and that’s an enormous source of revenue, not just to the government, but also to businesses throughout our community and state,” said Yarmuth, who serves as chairman of the House Budget Committee and the lead sponsor of the Rescue Plan.

Under the plan approved in the House and pending in the Senate, states would receive their allocation that included the unemployment rate as a factor. It’s a decision that has led to 22 Republican governors protesting the plan as they say it gives them less revenue.

Kentucky Gov. Andy Beshear, a Democrat, is not among the objectors, but an analysis from the U.S. House Budget Committee Republican caucus estimates the Bluegrass State will lose out on about $340 million in funding because of the decision.

Spokespeople for Beshear and U.S. Senate Minority Leader Mitch McConnell, R-Kentucky, did not return messages from The Center Square.

Kentucky’s projected allocation breaks down as follows: The state would receive nearly $2.5 billion, metropolitan cities would divide $445 million, the state’s 120 counties would get $866 million, while other communities would divvy up $307 million.

Nine metro areas will receive funding. Louisville, the state’s largest city, will get $286 million, and Lexington will receive an allocation of $61 million. The remaining cities would receive between $37 million and $5 million.

Jean Porter, communications director for Louisville Mayor Greg Fischer, told The Center Square that cities have been “on the front lines” of the year-long crisis. Fischer, a Democrat who also serves as the president for the U.S. Conference of Mayors, has been calling on Washington to deliver this critical funding to help with recovery efforts.

“Facing rising costs and decreasing tax revenue, many cities have had to make painful budget decisions including layoffs, furloughs, and cuts to essential workers and services,” Porter said. “Precise allocations are still uncertain pending any changes to the legislation that will be considered by the Senate, but Mayor Fischer is already working with his team and Council to ensure we’re prepared to utilize any forthcoming federal assistance to help our most vulnerable and those most impacted by the pandemic, while also pushing forward our city’s economic momentum.”