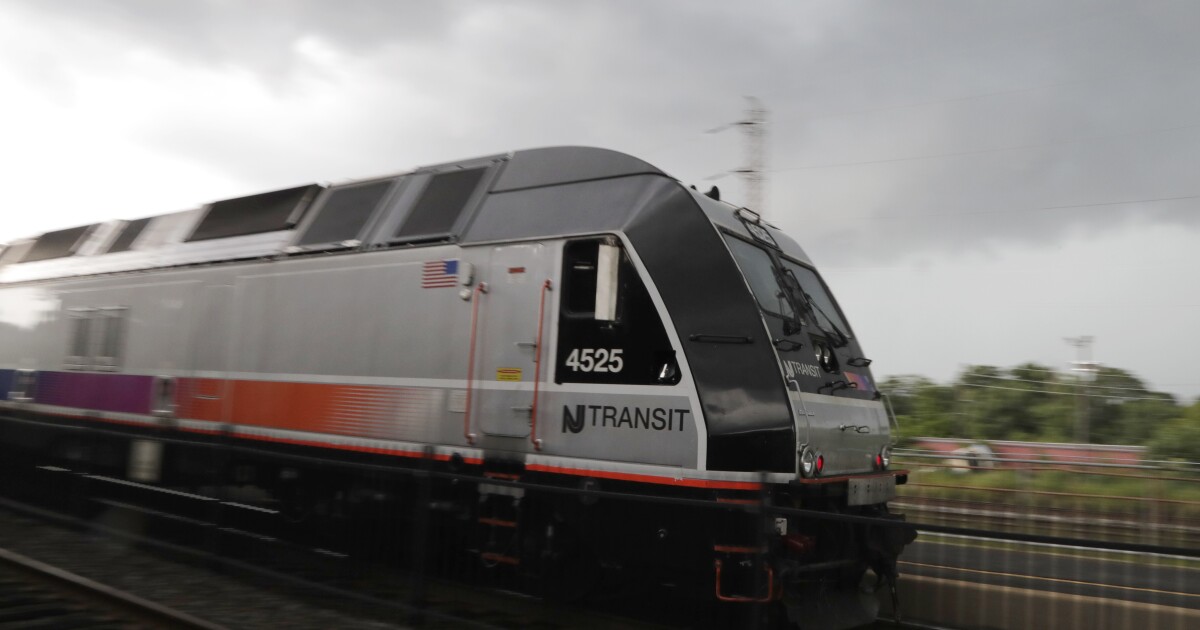 Congressional Democrats’ plan includes $30 billion in federal money for public transit agencies, Reuters reported. It is part of $50 billion federal lawmakers could send to the transportation sector, including airlines, airports and Amtrak.

“The $30 billion of emergency funding included in the Budget Reconciliation Title is essential to providing the public transportation industry with long-term certainty critical to the nation’s economic recovery,” American Public Transportation Association (APTA) President and CEO Paul P. Skoutelas said in a statement. “The time is now to invest more in our nation’s public transportation infrastructure to support jobs, reconnect Americans, and build the necessary infrastructure network to provide critical public transit services and economic opportunities for all.”

Given “the unprecedented ridership declines, revenue losses and additional costs caused by the pandemic, a new independent economic analysis shows that $39.3 billion in additional investment is needed to maintain operations today and to get through the years ahead,” the coalition wrote.

“As such, we request $39.3 billion in emergency aid for public transit agencies nationwide in the next coronavirus relief bill,” they added. “Without additional federal resources, our agencies could be forced to implement drastic cuts to service, make unthinkable layoffs and/or delay or cancel critical capital projects.”

“Pre-pandemic, our agencies moved millions of Americans every day, and now our services are an indispensable lifeline for health professionals, first responders, food service and other essential workers on the front lines of this public health crisis,” the coalition wrote. “Without us, they’ll be left stranded.”