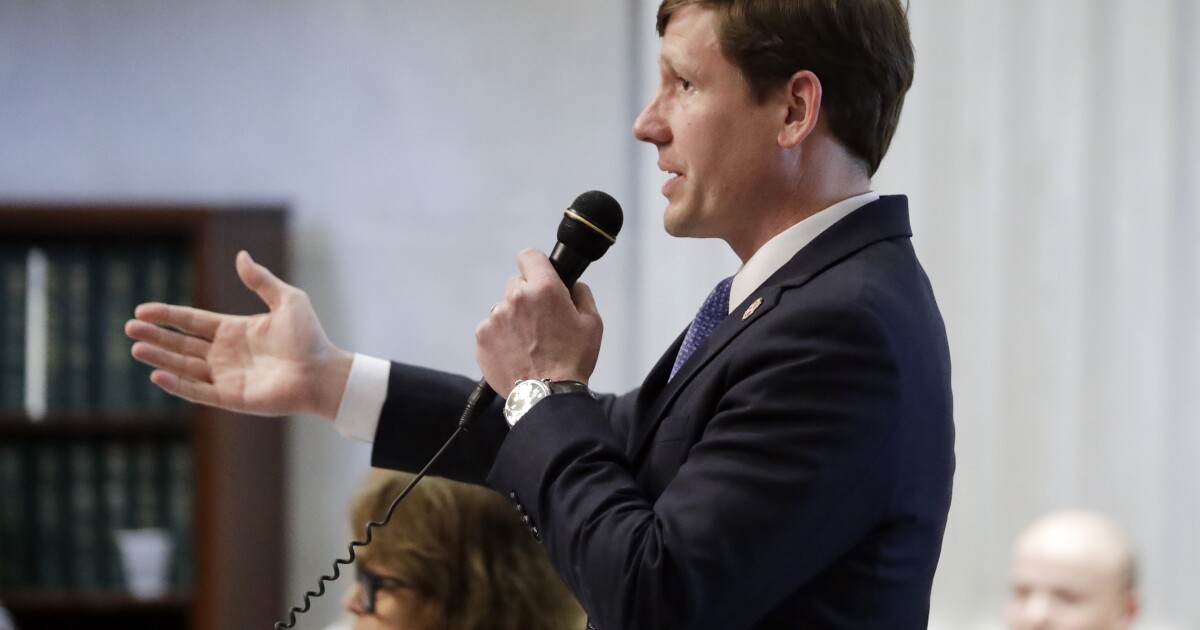 Legislation that would add Tennessee’s right-to-work law to the state constitution received a positive recommendation Tuesday from the Senate Judiciary Committee, 7-2.

SJR 2, sponsored by Germantown Republican Sen. Brian Kelsey, would prohibit discrimination based on an employee’s “membership in, affiliation with, resignation from, or refusal to join or affiliate with any labor union or employee organization.”

“The Tennessee right-to-work law states that workers cannot be hired or fired, or in any way discriminated against based on whether or not they are a member of a union,” Kelsey said. “I think that this right is an important enough civil right that it belongs in our state constitution.”

Kelsey said he personally has seen the advantages of Tennessee’s right-to-work laws in his legal work protecting government workers in other states without such laws.

On the national stage, a bill passed by the U.S. House last year that would eliminate right-to-work labor laws in 27 states, including Tennessee. The PRO ACT was reintroduced by U.S. House and Senate Democrats last week.

Senate Judiciary Committee Chairman Mike Bell, R-Riceville, noted the committee’s official role is to examine the form and procedural aspects of proposed constitutional amendments but committee members did hear testimony from six witnesses on the substance of the amendment.

Lendon Grisham, president of Teamsters Local 480 in Nashville, told committee members the right-to-work amendment is a threat to organized labor.

“The union must represent a nonmember, and the nonmember enjoys the same negotiated wages, protections and benefits,” Grisham said. “Right to work is wrong and it has no place in our constitution.”

“[A] misconception that we’ve heard today is that this is anti-union,” Owen said. “Under right to work, if a person wishes to join a union and pay dues, he has every right to do so. If a worker wishes to remain independent and not contribute her hard earned money to union dues, that is also her right.”

“As we talk to businesses who are looking to remain in the state or expand, their first question – and we frequently hear this from economic development professionals – is, are you a right-to-work state?” Jackson said.

The amendment faced some pushback from Democrats on the committee, including Memphis Democrat Sen. Sara Kyle.

“Right-to-work is a false slogan,” Kyle said. “The true effect of this legislation is to destroy the freedom and power of collective bargaining. Collective bargaining has lifted millions of workers out of poverty and provided families with health care and dignity in retirement. That gives big corporations the upper hand.”

Kelsey’s right-to-work amendment passed the Tennessee Legislature for the first time last year. By law, any amendment to the state constitution must be approved twice by the Legislature; once by simple majority and again by two-thirds majority after an election. If approved by the General Assembly, the right-to-work amendment would go on the ballot for voter approval during the 2022 gubernatorial election.